They'll also share a stream of D.A. Pennebaker and Chris Hegedus’ film from a 2010 concert from Brooklyn 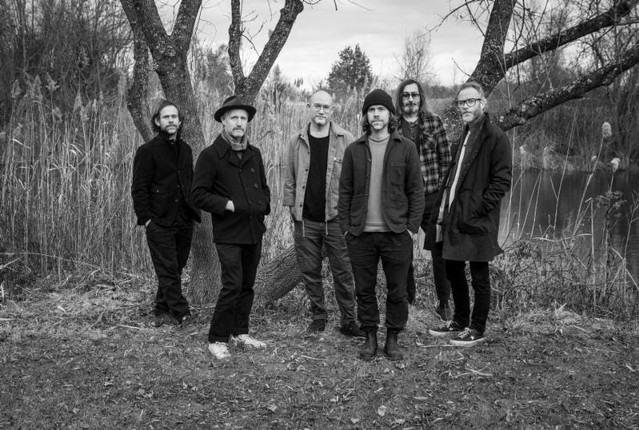 The National are reissuing High Violet to mark the 10th anniversary of the release.

The 3 LP set will include tracks never before available on vinyl, including “Wake Up Your Saints,” an alternate version of “Terrible Love,” “Walk Off” and more.

In conjunction with the announcement, The National also announced that their D.A. Pennebaker and Chris Hegedus-directed film, The National – ‘High Violet’ Live From Brooklyn Academy of Music (BAM), which was recorded on May 10, 2010, will be available for streaming. It will be available beginning at 5:00 pm ET today (March 30) on the band’s YouTube channel.

Here’s the full track listing for the album, which is out on June 19:

Side B
1. Little Faith
2. Afraid Of Everyone
3. Bloodbuzz Ohio

Side E
1. Terrible Love (Alternate Version)
2. Wake Up Your Saints
3. You Were A Kindness
4. Walk Off