They use the late David Berman words in the song 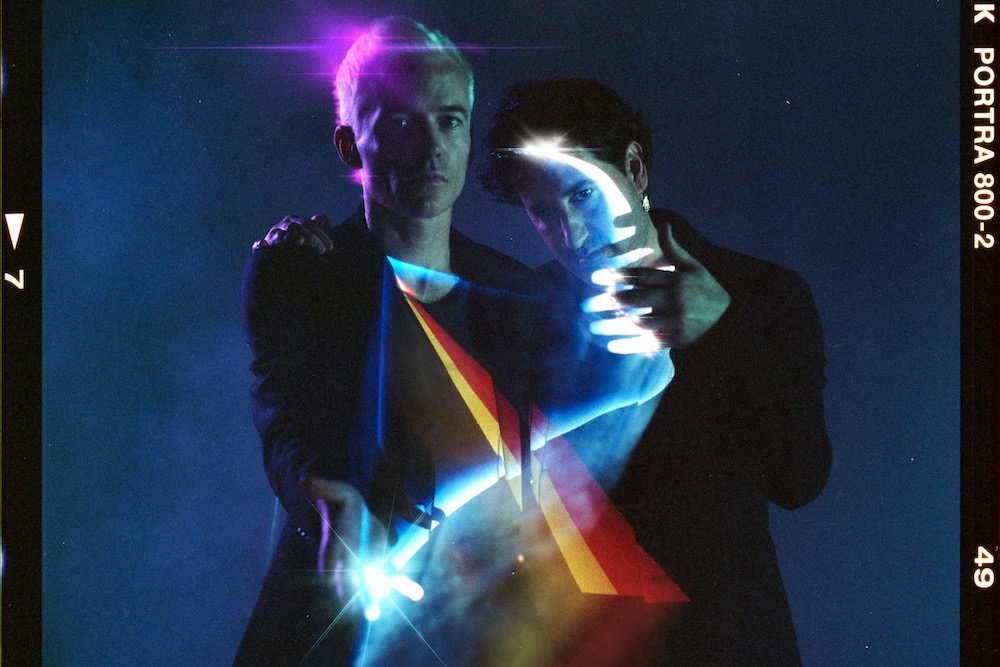 A few weeks after dropping “We Will Always Love You,” The Avalanches unleashed their soaring new single “Running Red Light.” The song features guest vocals from Weezer singer Rivers Cuomo and Pink Siifu.

Set against a dreamy texture of sound enhanced by synths, harps and tambourines, Cuomo’s vocals glide against the sound.

“Running Red Lights” didn’t start out as a defining moment; “a single” as it were. But Rivers responded to our fuzzed-out Spacemen 3 inspired jam with such open heartedness, that we soon dropped all pretense and got down to the heart of the matter… loss.We love that wide eyed, elated, almost evangelical Los Angeles sense of possibility that he tapped into,” The Avalanches’ Robbie Chater said in a statement.

The song is a tribute to late singer David Berman, who died last August. His words on the Purple Mountains song “Darkness And Cold” are used.

“David had agreed to share his words with us for the middle 8 a few years back. It’s a strange feeling releasing this now, 6 months after his passing, but we are so glad he got to hear the music, and it means a lot to us that he really liked it. David wrote to me often through some dark, dark years and really pulled me through,” Chater continued. The video is a tribute to Berman, who previously featured on the group’s “A Cowboy Overflow of the Heart” and “Saturday Night Inside Out.” It is directed by three-time Emmy nominee Greg Brunkalla.