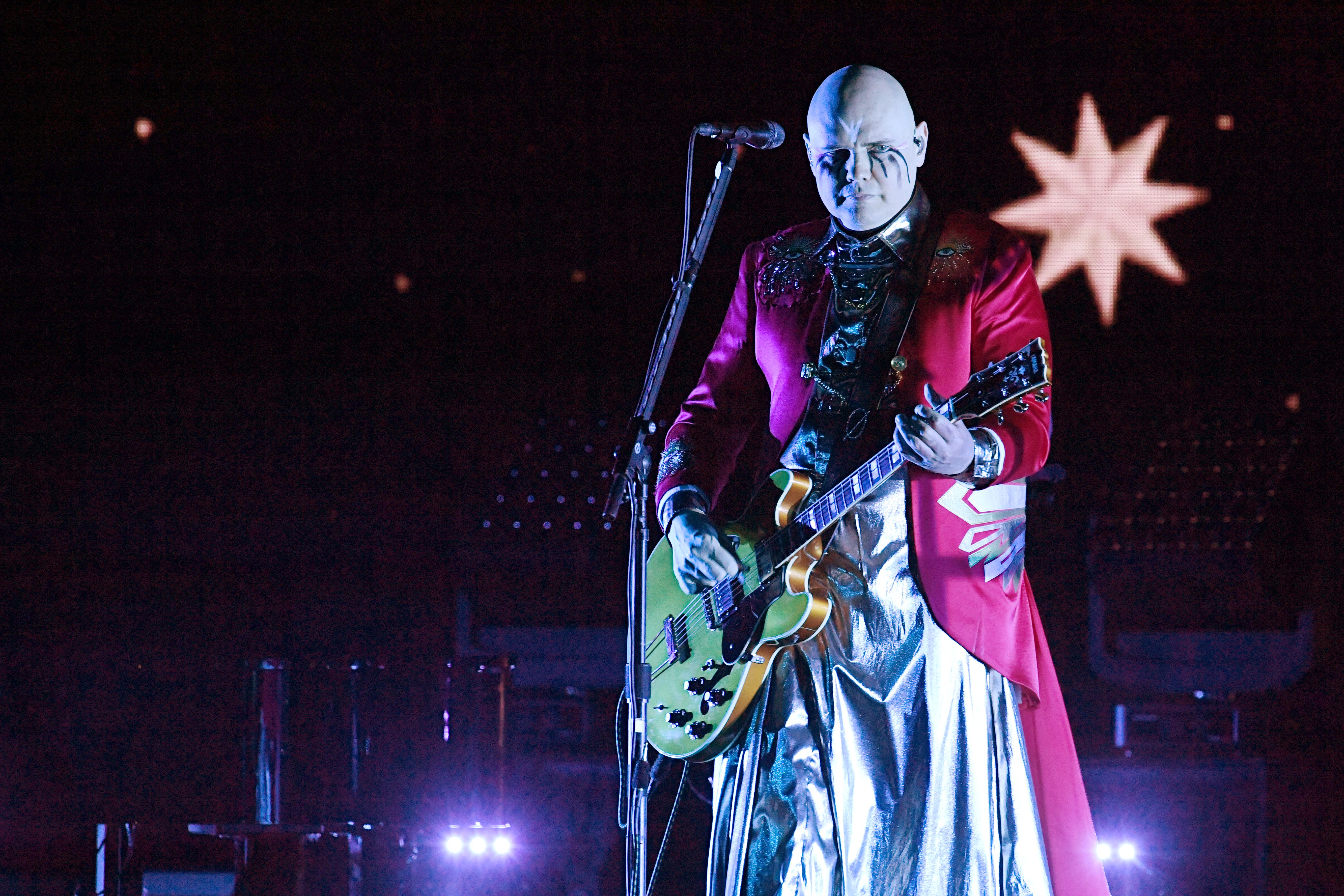 Ahead of opening some dates for Guns N’ Roses on their summer stadium tour, Smashing Pumpkins announced they’ll be hitting the road on their own.

Calling the jaunt Rock Invasion 2, the tour will start on April 23 in Louisville and will run through early May. Those shows include a pair of festival dates at the Beale Street Music Festival in Memphis and Shaky Knees in Atlanta.

Presale for the shows starts on Tuesday at 10 am ET, but you need to sign up for the Pumpkins’ email blast in order to get the password for that.

Check out the tour dates below: