“While decisions like this are not easy, the safety and well-being of the band’s fans always comes first” 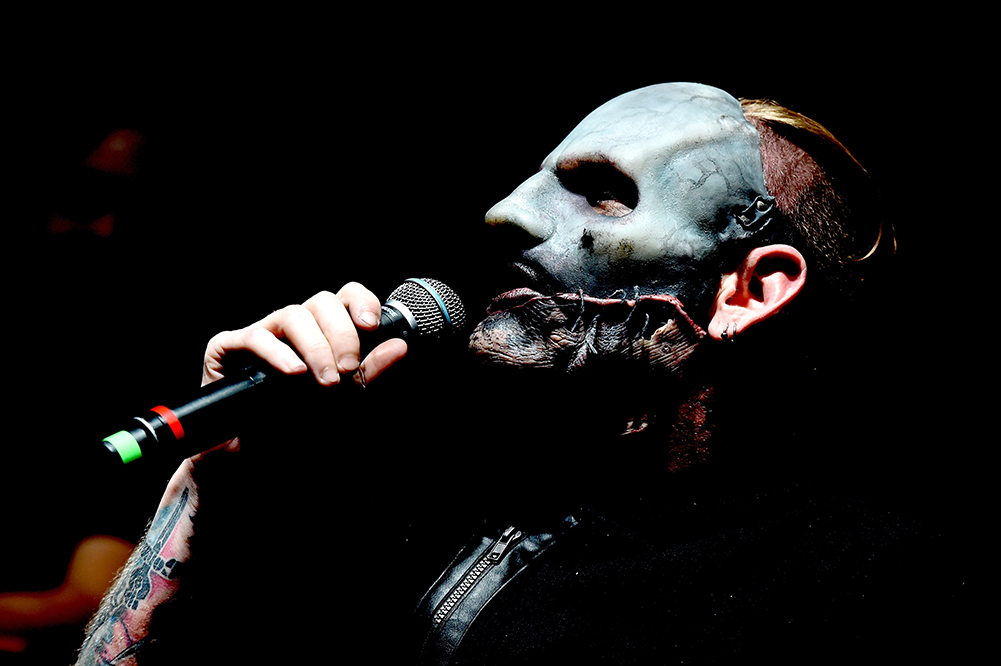 Slipknot is the latest band to postpone their March tour dates in Asia due to the coronavirus.

“While decisions like this are not easy, the safety and well-being of the band’s fans always comes first,” the band posted on social media.

See their Slipknot’s full message below:

The National, Green Day and K-pop group BTS, have previously canceled their dates in Asia due to the growing pandemic. And more recently, the Ultra Music Festival announced its cancellation earlier this week.

The coronavirus has infected more than 90,000 people worldwide, according to The New York Times as of March 5. And as the world is rallying to find a way to contain the virus, more show cancellations are likely to be announced.