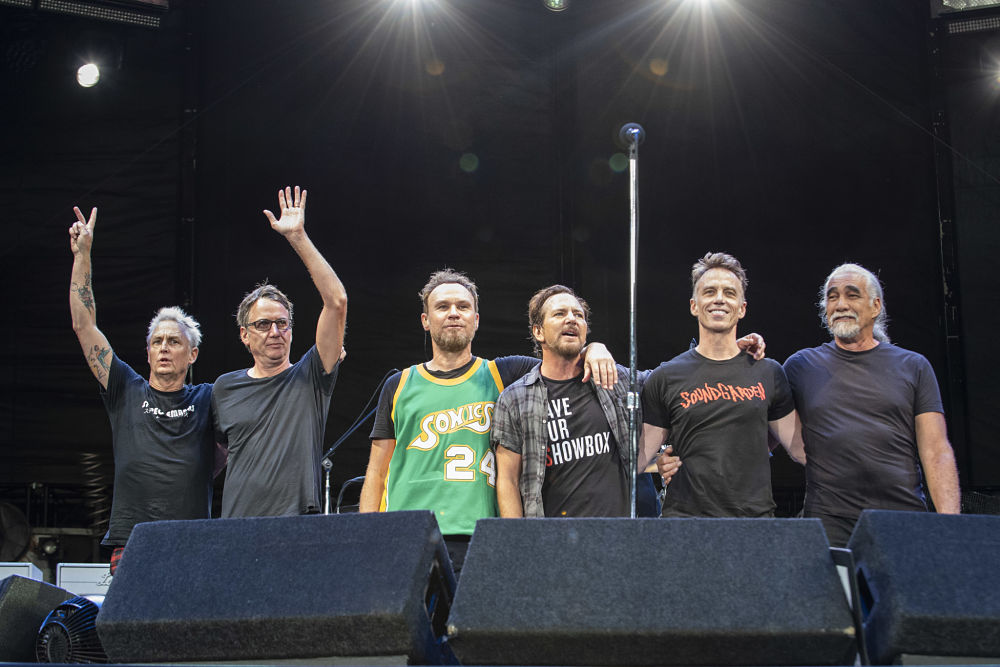 In an FAQ published on their website on Wednesday afternoon, the band answered many questions surrounding the postponement.

“We have been through a lot as a band over the past 30 years and we did not make this decision lightly. Our team worked tirelessly to see if we could keep the tour going. It became clear by Monday afternoon that we would not be able to – in good conscience – head out on the road. Even though our gear was already en route and our crew was on the ground for rehearsals, we made the difficult decision to postpone. We wanted you all to know as soon as we knew so you could make your own plans,” the band said of the decision.

Other questions answered were the essentials, like how all tickets would be honored for future dates, the fluidity of the European dates which remain on as of now.

The band also wrote that the Gigaton listening events at theaters that are supposed to take place on March 25 will be left up to the local operators if they’re to still go on.

Most interestingly, the band hinted that a second leg of the tour could take place. “Yes, we hope so! We are working to maximize the number of opportunities to play music for you guys. Stay tuned,” it read.

Pearl Jam confirmed that Gigaton will still be released on March 27.