"The last thing we want to do is put people at risk, especially our older audience," rocker said 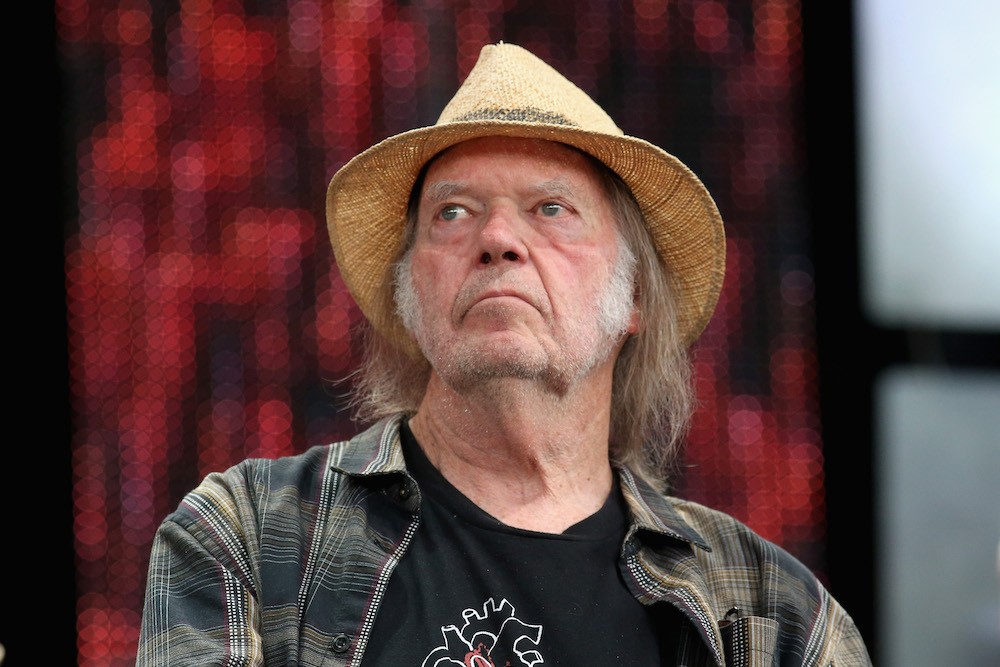 It seems like a lifetime ago at this point, but remember when Neil Young announced on his Neil Young Archives site that he was going to hit the road with Crazy Horse and play old arenas?

Well, the coronavirus may have changed that.

In a new post on his site, Young said that the plans for the tour are now up in the air.

“We find ourselves looking at this uncertain world, with our Crazy Horse Barn Tour booked and ready to announce the first leg, [but the] idea of announcing the tour and putting tickets on sale is questionable and needs to be thought through,” Young said.

He continued by noting that many fans “have been waiting almost 10 years” since he last hit the road with Crazy Horse (their last proper show was 2014). However, as much as the band are “all super ready to go…the last thing we want to do is put people at risk, especially our older audience.” Which you know, makes sense.

When announcing plans for the old arena tour, Young was bullish about playing the places that still had character.

“We wanted to play in a couple of months because we feel like it,” he said. Young included a long list of venues that he’s played over the years, juxtaposing the buildings that have been demolished versus those still existing.

“If you are looking for us on our Crazy House Barn Tour, we will hopefully be in one of the existing arenas,” he said.