It's due to concerns over the coronavirus outbreak 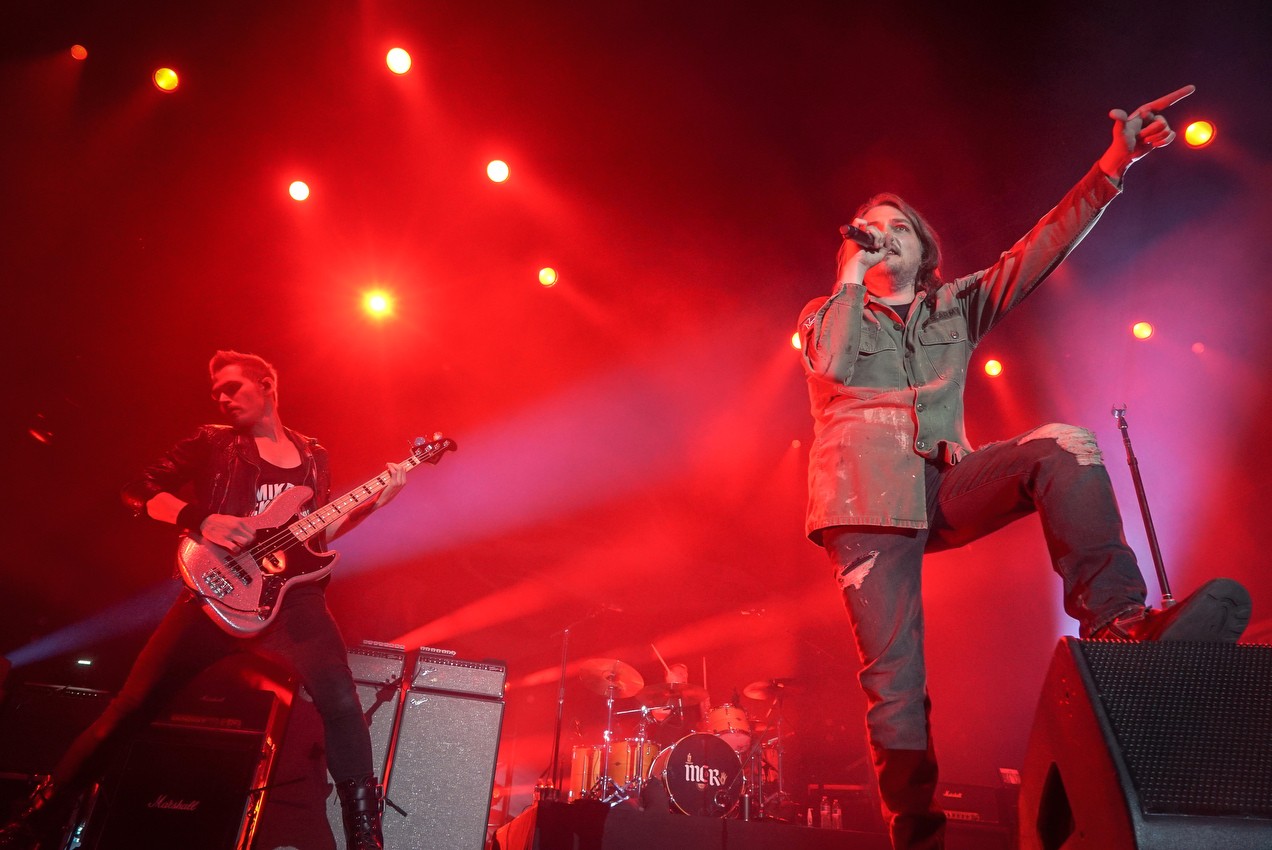 My Chemical Romance are the latest band to postpone tour dates due to the coronavirus.

In a tweet late on Wednesday night, the band announced their intentions to postpone the tour. In the statement, My Chemical Romance said that they planned on making the postponement public after they confirmed new dates, however, it leaked out.

“The promoter of our Japan shows suggested that we postpone the shows in Japan for the safety of the public, and we are heeding that advice,” the band said.

They were supposed to play sets at the Download and Dirty Honey festivals.

My Chemical Romance’s tour dates in Australia, as of press time, are still going on.