He was sampled by Kanye West and worked with Herbie Hancock 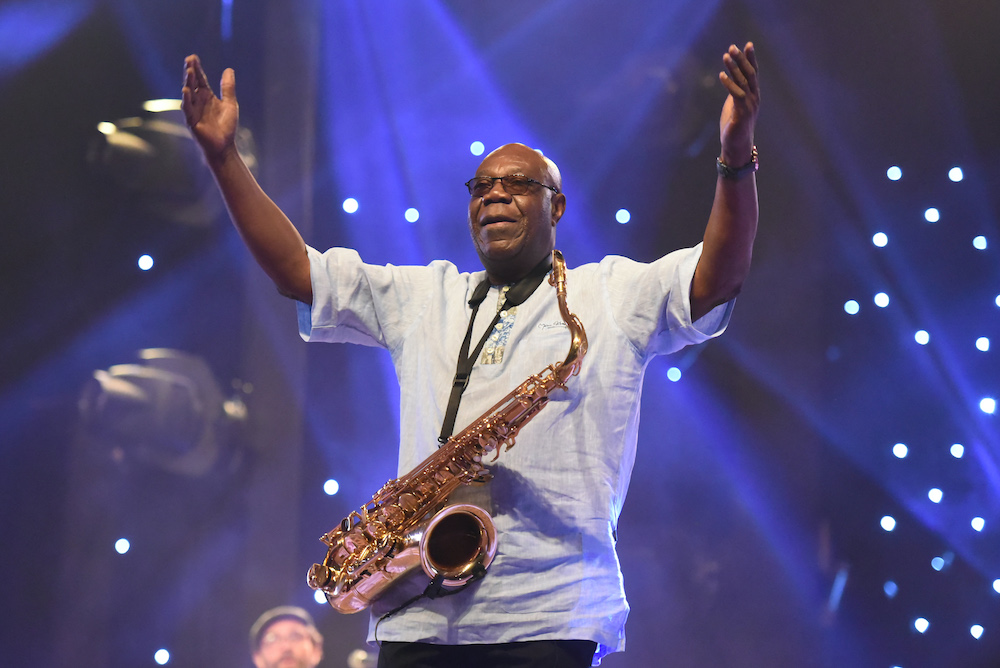 Manu Dibango, the Cameroonian jazz saxophonist, has died at the age of 86. In an official Facebook post, it said that Dibango’s death was due to the coronavirus.

“It is with deep sadness that we announce you the loss of Manu Dibango, our Papy Groove,” a statement on his official Facebook page read. Dibango was hospitalized in France last week after testing positive for coronavirus.

Known for his 1972 hit “Soul Makossa,” Dibango was one of the giants of African music. Many artists, including Kanye West, Will Smith, A Tribe Called Quest and Michael Jackson, sampled him. Dibango sued Jackson in 2009 for the use of “Soul Makossa” on Thriller’s “Wanna Be Starting Something.” The suit was settled outside of court.

Dibango has worked with artists including Herbie Hancock and Afrobeat pioneer Fela Kuti.

Angelique Kidjo paid tribute to Dibango, calling him the “original Giant of African Music and a beautiful human being.”