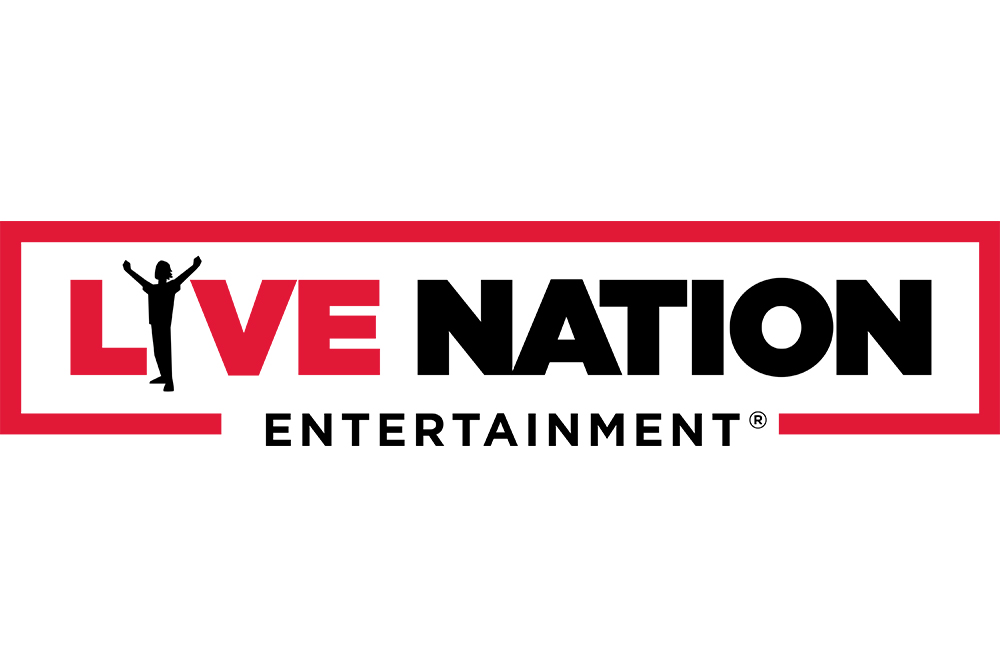 With worries over the spread of coronavirus arise, Live Nation has officially put a stop to all tours — domestic and international — till the end of the month, SPIN has learned.

Live Nation announced the news to its staff earlier today (March 12) that any current arena tours would be on hold until the end of March. Any performances taking place on Thursday (March 12) or Friday (March 13) will continue. However, any show that starts this weekend will be rescheduled.

The company has also informed its staff not to come to the office and work remotely for the time being. And its Beverly Hills offices will be mostly shut until the end of the month.

The pause comes as governments are banning all large gatherings — over 500 and 1,000 people depending on the state.

Billboard first reported this story. Billboard also said that the company will re-evaluate the situation at the beginning of April and hopes to relaunch touring in May or June.