Lionel Richie Wants to Remake ‘We Are the World’

"All of us are in this together," he says 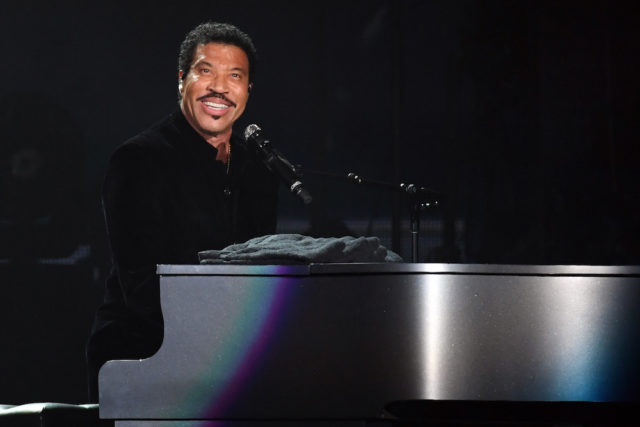 In 1985, “We Are the World” brought together the biggest stars in music to raise money for African famine relief. And it did to the tune of $63 million. In February 2010, a new crew of musicians and stars came together to record “We Are the World 25″ to raise funds for Haitians following the devastating 7.0 earthquake that hit the island a month prior.

And…now the song may be resuscitated for a third time.

At a time when many people are social distancing, original co-songwriter Lionel Richie (Michael Jackson was the other writer) is debating to make a third version of the song. The cause? Communicating a message of global solidarity in the face of the pandemic.

“What happened in China, in Europe, it came here. So if we don’t save our brothers there, it’s going to come home. It’s all of us. All of us are in this together,” he continued. “Two weeks ago, we said we didn’t want to do too much [about the song] because this is not the time to sell an anniversary. But the message is so clear.”

Whether or not that’s a good idea is up to you.

Revisit the first and second versions of the song below:

SPIN Staff
Tags: lionel richie, we are the world

The Best and Worst Moments of the 2016 Grammys