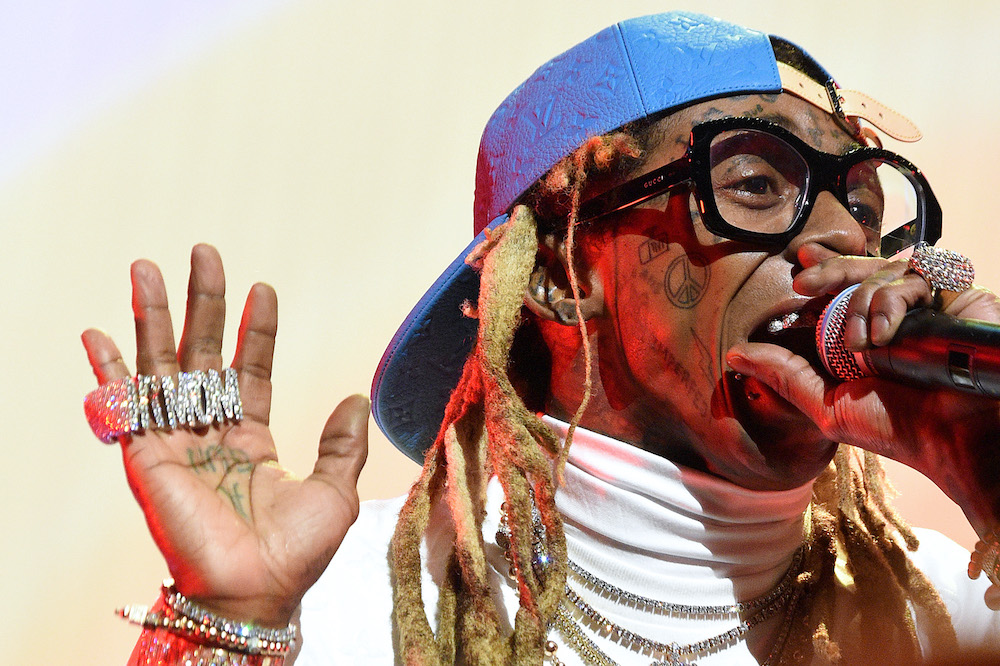 Lil Wayne dropped the video for his song “Mama Mia” — not to be confused with the similarly named ABBA song.

The visuals for “Mama Mia” features a mix of bewildering imagery, including a rapping CGI baby and a racy Harry Potter-inspired dance number.

And, sorry to disappoint, but Lil Wayne is not a Potterhead. “Truth be told, I know nothing about Harry Porter,” Lil Wayne told MTV Fresh Out. The track’s Hogwarts reference came about because he needed to make a rhyme work. “I still don’t know what it means, just know it has something to do with Harry Potter and I made it work.”