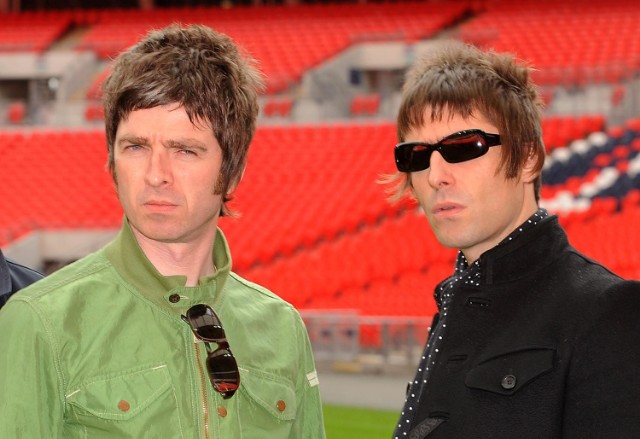 Count on Liam Gallagher to leave you laughing and shaking your head at the same time.

As most of the world knows, he and Noel Gallagher haven’t been on speaking terms in … let’s just say a while. Thus, when Liam mocked his feud with his brother amid the coronavirus pandemic, well, it made sense.

“Me n Rkid have been self isolating for 10 years c’mon a couple of months ain’t fucking hurt LG x,” the singer wrote on Twitter. Rkid is how he often refers to Noel–Northern British slang often used for a sibling (Noel has used it for him before, too).

He’s not wrong … at least as far as we know.

Liam and Noel have been at each other since–forever. Liam has insulted Noel and his brother has returned the favor. Doing during a global health scare? That’s just classic Liam.

To top things off, Liam’s next tweet was a link to the Sex Pistols’ “Anarchy in the U.K.” His shows in Dubai were canceled due to the coronavirus pandemic, so, maybe he’s bored?

Check out the tweets below: