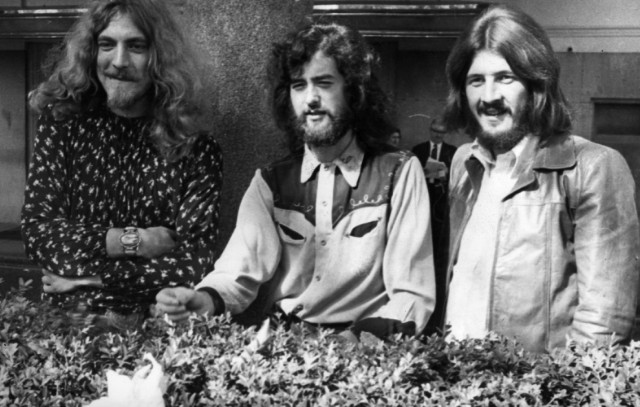 Led Zeppelin had a big win in the latest chapter to the ongoing copyright suit that was filed against them by the estate of former Spirit guitarist Randy California which said that “Stairway to Heaven” infringed on Spirit’s 1968 song “Taurus.”

Today, a ruling written by the 9th Circuit Court of Appeals upheld the previous 2016 jury verdict by the district court. “We affirm the district court’s entry of judgment in favor of Led Zeppelin and other parties,” it read.

The decision overturned the “inverse ratio rule,” which has been the precedent that the courts have been governed by for the past 43 years. The most famous instance of this is the 2015 ruling concerning “Blurred Lines.”

In 2014, a trustee for the estate of California sued Led Zeppelin for copyright infringement. The lawsuit alleged that “Stairway to Heaven” didn’t credit “Taurus.” The case went to trial in 2016, ruling in Zeppelin’s favor.