"Stay safe. Stay home. We will see you as soon as we can" 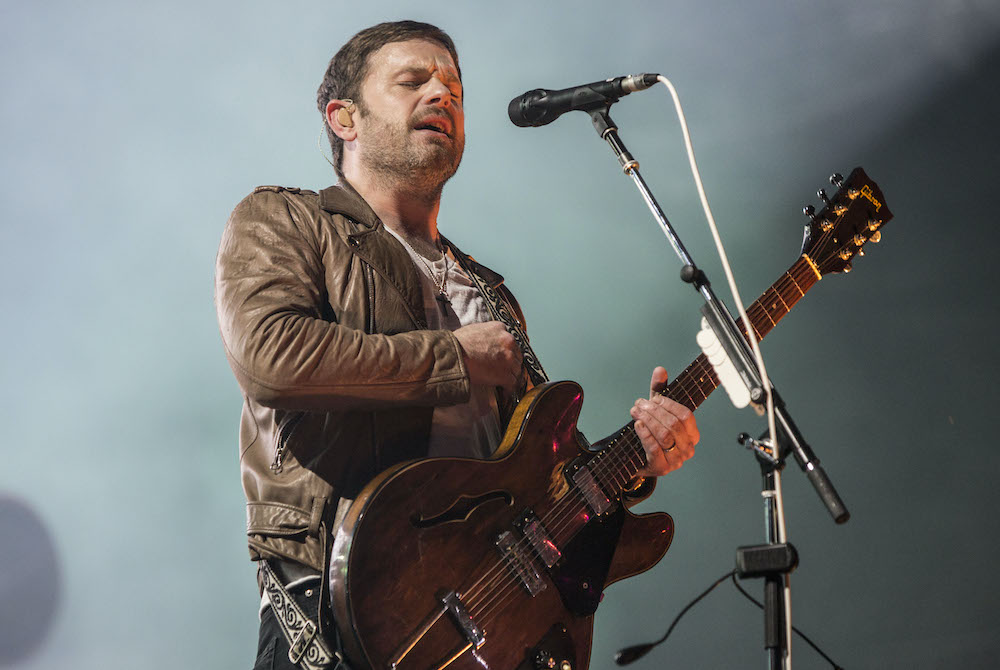 In the midst of everything seemingly shut down, Kings of Leon have shared a song that sums things up fairly well.

“Stay safe. Stay home. We will see you as soon as we can,” the caption for the video reads.

Kings of Leon haven’t released new music since 2016’s WALLS but hinted that something could be arriving soon from them.

Check out their video for “Going Nowhere” below: