She's been very active in promoting the presidential hopeful 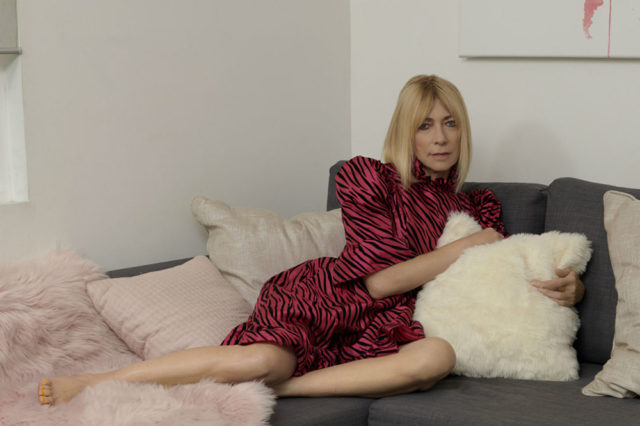 Kim Gordon (and a lot of other musicians for that matter) has spent a lot of time trying to help Bernie Sanders win the Democratic presidential nomination. She’s been extremely active, including canvassing in Los Angeles, but she took things to another level on Monday night.

Ahead of the Super Tuesday primaries, where 14 states are voting, Gordon shared a PSA explaining why she’s voting for the Vermont senator. In the video, which she posted on her socials, she can be seen hosting a faux cooking show titled What’s Cooking America? With Kim Gordon.

In the 70-second clip, Gordon outlines Sanders’ campaign promises with cards, then puts them in a bowl, mixes it up the subsequent batter. She then throws it in a pan and voila, a cake sporting the Sanders logo appears.

Gordon closes the clip by saying (unsurprisingly) “Vote for Bernie.”

Check out the full video below:

Want a recipe for a better future? Watch to find out #Bernie2020 #NotMeUs @BernieSanders pic.twitter.com/IA2YqiMIWs