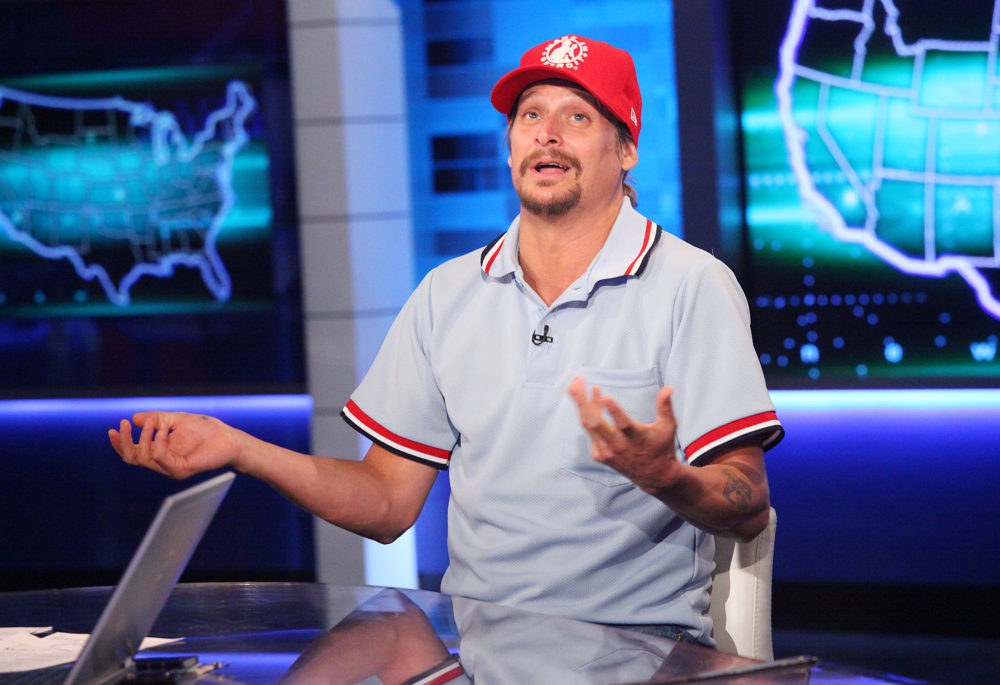 While many cities and countries are in the process of shutting down shop, including the city of Nashville, Kid Rock’s Honky Tonk Central bar in the city (among several others) isn’t abiding.

Steve Smith, the co-owner of the bar with the singer, told Fox Nashville:  “We appreciate the efforts of Mayor Cooper to combat the COVID-19 virus, but unless there’s a statewide mandate that directs all bars and restaurants to be closed, the request made by Mayor Cooper is unconstitutional as he is targeting a select group of businesses.”

He continues: “However, a Tootsie’s patron as immediate as last night, mentioned having lived through the polio epidemic and didn’t recall such extreme measures being handed down in history.”

Update (8:04 pm): All that bravado was for naught. Smith gave in and now the bar is closed.

“In cooperation with the Mayor’s office, Tootsie’s, Honky Tonk Central and Kid Rock’s Honky Tonk have closed to help protect public health,” said a statement provided by Smith’s rep to Variety. “Rippy’s and The Diner [restaurants also owned by Smith] will operate under the guidelines set forth for restaurants and take precautions to keep our staff and patrons safe. We hope to continue working with local officials to minimize the hardship this puts on our over 800 staff members and 300+ musicians.

On the touring front, Reverend Horton Heat is the only person to double down on touring. “Reverend Horton Heat is NOT cancelling ANY gigs because of Covid-19. Any gigs that are cancelled will be because the promoters cancelled,” they wrote on Facebook. “I encourage everyone who lives in a jurisdiction where local governments are restricting rock and roll to push back. Write emails and call your local government agencies to remind them that we have the right to assembly. They can’t stop rock and roll!”

Overall, a number of tours and festivals have been postponed or canceled following the coronavirus outbreak.