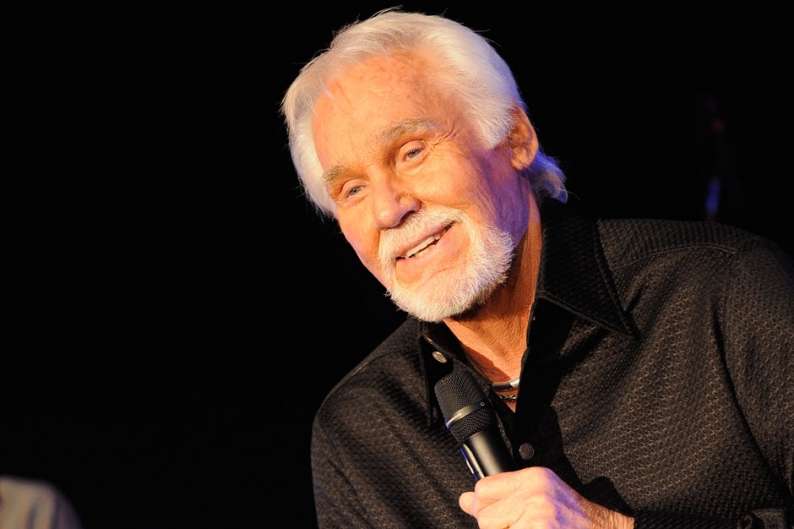 Kenny Rogers, the legendary singer whose career spanned six decades, has died at the age of 81.

In a tweet, Rogers’ family confirmed that he died of natural causes and “peacefully at home from natural causes under the care of hospice and surrounded by his family.”

Born in Houston on Aug. 21, 1938, Rogers is one of the most iconic singers in country music history. Beginning his career in the 1950s, Rogers had 24 No. 1 hits and sold than 50 million albums in the U.S. He was a six-time Country Music Awards winner and three-time Grammy winner.

His hits include “Lady,” “Lucille,” “We’ve Got Tonight,” “Islands in the Stream” with Dolly Parton and “Through the Years.” However, his best-known song is perhaps “The Gamber,” which inspired a number of TV roles. In 1998, Rogers’ “Just Dropped In (To See What Condition My Condition Was In)” was featured in The Big Lebowski.

He retired from music in 2015 and stopped performing due to health concerns in 2018.

“I’ve been so lucky to have enjoyed such a long career and to have such amazing support from my fans and all who have helped me along the way, but there comes a time when I need to focus on spending time with my family,” he said on his website at the time.

The Rogers family is sad to announce that Kenny Rogers passed away last night at 10:25PM at the age of 81. Rogers passed away peacefully at home from natural causes under the care of hospice and surrounded by his family. https://t.co/adxAgiMW2s pic.twitter.com/nggWiiotMT

Memoir Mania: What to Expect from Cyndi Lauper, Pete Townshend, and More

Lionel Richie and Kenny Rogers Hang in a Tent, Recall the Birth of ‘Lady’