Roback died last week at the age of 61 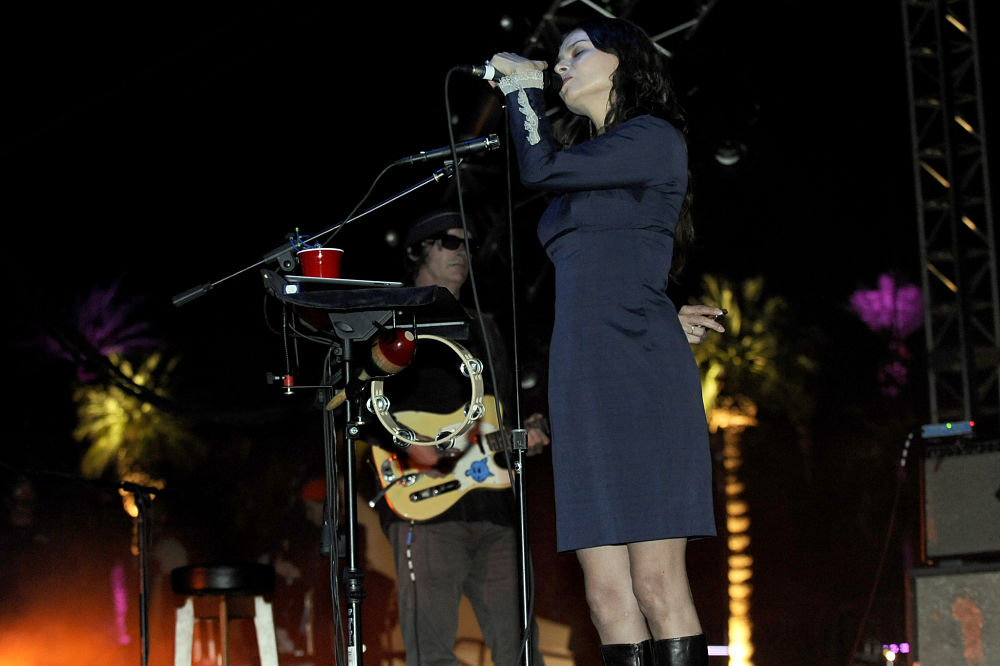 “It’s been a few days since I lost my dear friend and I am devastated… Thank you all for the love. 💙Hope,” the post read. It was accompanied by a photo containing a poem.

Roback died last week at the age of 61 due to metastatic cancer, according to the New York Times.

Sandoval and Roback formed Mazzy Star in 1987. The band released a trio of well-received albums in the ’90s, with 1993’s So Tonight That I Might See being the most enduring. That record contained Mazzy Star’s signature hit, “Fade Into You.”

Though seemingly on hiatus after 1997, the band returned in 2011 with a new single before releasing a full-length in 2013 titled Seasons Of Your Day. Mazzy Star would release another EP in 2018 titled Still.