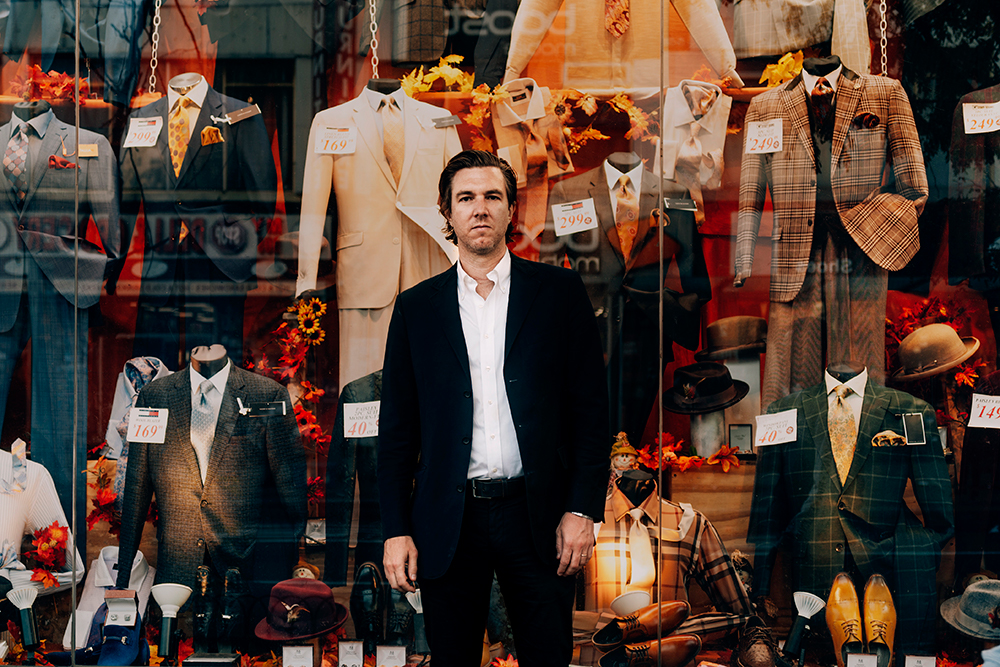 Hamilton Leithauser has been working on his new album over the past three years. And he’s finally ready to bring it to the masses in the form of The Loves of Your Life, which drops on April 10.

“I wrote these songs about individual people,” Leithauser said in a statement. “I wrote stories and I wrote music; and then I matched them up. Not one story was originally intended for the music it ended up marrying. These are people I know, and strangers I’ve come across in the last few years. All of the stories are based on some kind of truth, but I’m not afraid to get loose with the facts. Most are both fact and fiction, and some tilt pretty far in either direction. I guess people might call this ‘creative nonfiction’ or just ‘embellished stories.'”

He added, “I wrote and recorded these songs in a studio I built for myself in New York. It’s a tight New York kind of space, and I’m jammed in with all sorts of instruments and equipment.”

And along with the new LP news, he also shared “Isabella,” a song about a girl whose parents take care of everything which stunts her growth.

Leithauser has been sharing the makings of the new record with fans with episodes about each song featuring some of his famous friends including Ethan Hawke for “Here They Come” and Maggie Rogers for “Isabella,” where she attempts to give him a haircut.

To celebrate the new release, he is also going on the road starting in Nashville.