The album is out in April 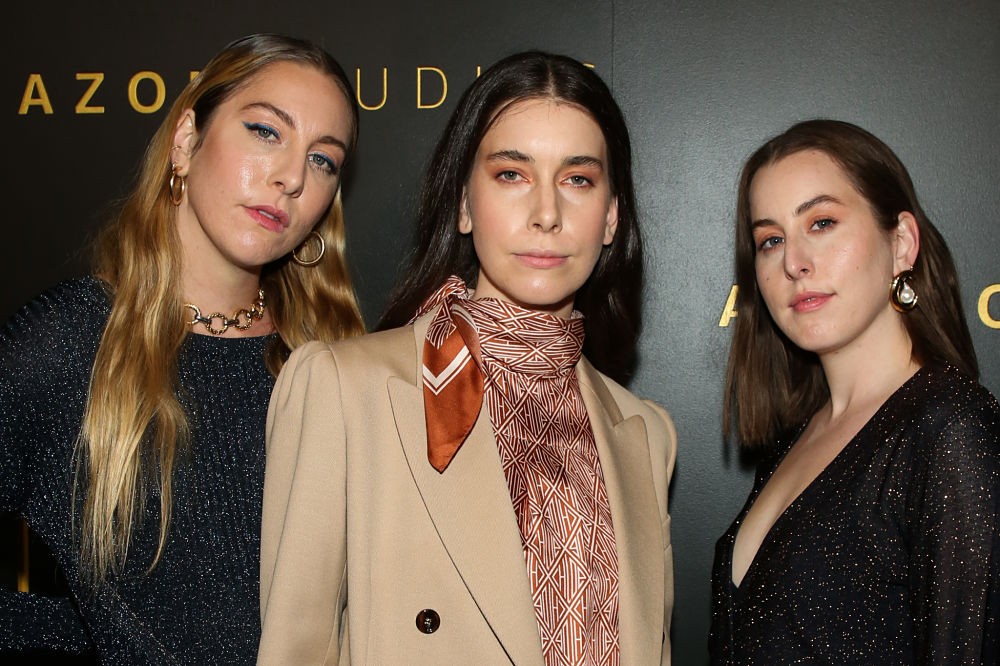 After teasing it yesterday, HAIM have revealed the details on their upcoming third album.

Titled Women In Music Pt. III, the record will be released on April 24 on Columbia Records. The album was produced by Danielle Haim along with the trio’s frequent collaborators Rostam Batmanglij and Ariel Rechtshaid.

“The Steps,” which is the first song from Women In Music Pt. III, will be released tomorrow (March 3).

In recent weeks, the Haim sisters deleted their Instagram page, which led to speculation that new music was looming. They’ve been teasing the album by sporting WIMPIII shirts in recent posts.

Check out the cover below:

order up. our new album Women In Music Pt.III out 4/24/20. cover shot by PTA produced by d, @matsor and @arielrechtshaid. “the steps” out tomorrow. pre order link in bio.