Their new album arrives in April 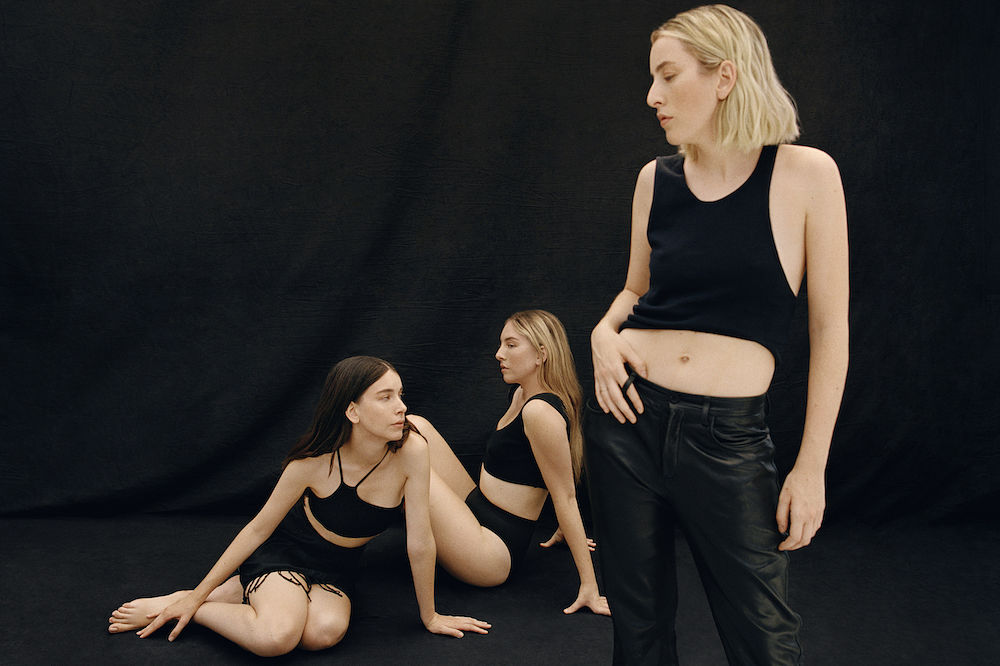 It’s been a very busy week for HAIM. They announced plans to release their new album last week and shared a video for “The Steps.” Now, they’re sorta hitting the road ahead of its release.

HAIM announced that they’re going to be doing a short deli tour — yes as in delicatessens. — starting tomorrow night in New York City.

“Our first show ever was at canters deli in 2000 so we decided we want to play shows at different delis across America to celebrate our new record. We’ve never done anything like this before so let’s all get together and eat some matzo ball soup and we’ll play you some songs live. Maybe some new ones??” they said in an Instagram post.

The first three dates are on the East Coast with two more taking place in Denver and Los Angeles.

HAIM’s Women in Music Pt. III is out on April 24 via Columbia Records.

Haim Have Been Through It