Whatever "WIMPIII" stands for, fans will know soon 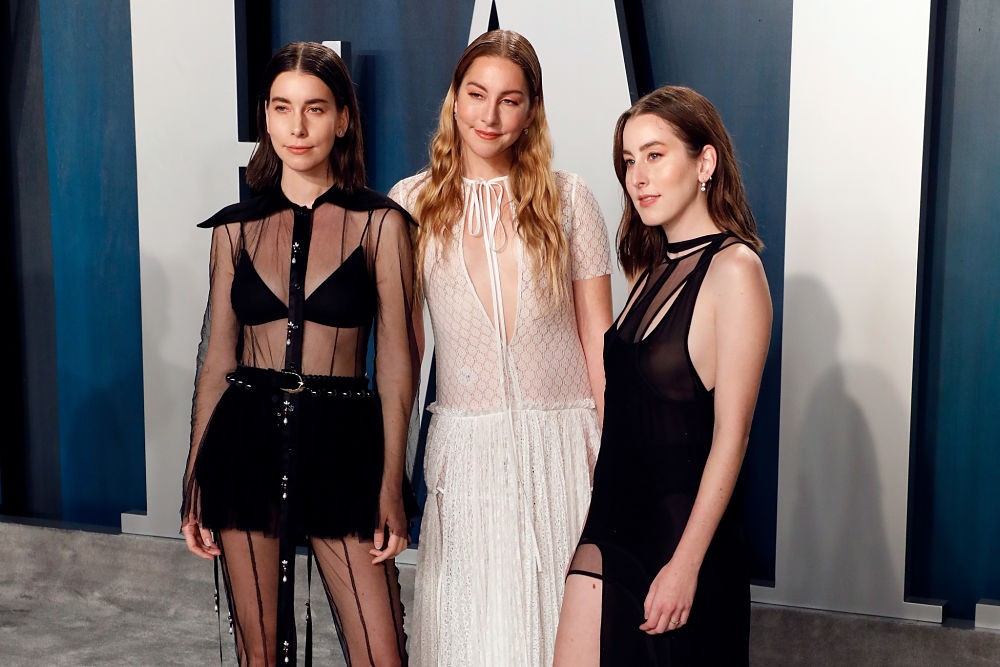 For those who have been following HAIM on Instagram, a series of three posts over the last few days have clearly teased something called “WIMPIII.”

Now that it’s likely an abbreviation for the band’s third title, fans are left guessing for one more day over what “WIMP” could stand for (with many assuming that “III” is simply serving as the Roman numeral for three).

In a contest reminiscent of Kanye West asking fans to guess what “TLOP” was before releasing The Life of Pablo, HAIM is offering a free shirt to anyone who can figure out the album title before they reveal it tomorrow — or if the answer makes them laugh. Of course, there’s no shortage of both serious and ridiculous guesses flooding their comments already, so hopefully whoever gets it right actually gets credit for it.

Regardless, the band promises more details are coming tomorrow, and somehow a hotdog may or may not be involved.

what’s the name of our 3rd album? winner gets this shirt. answer coming tomorrow 🌭 p.s. if you make us laugh a shirt might come your way too

Haim Have Been Through It