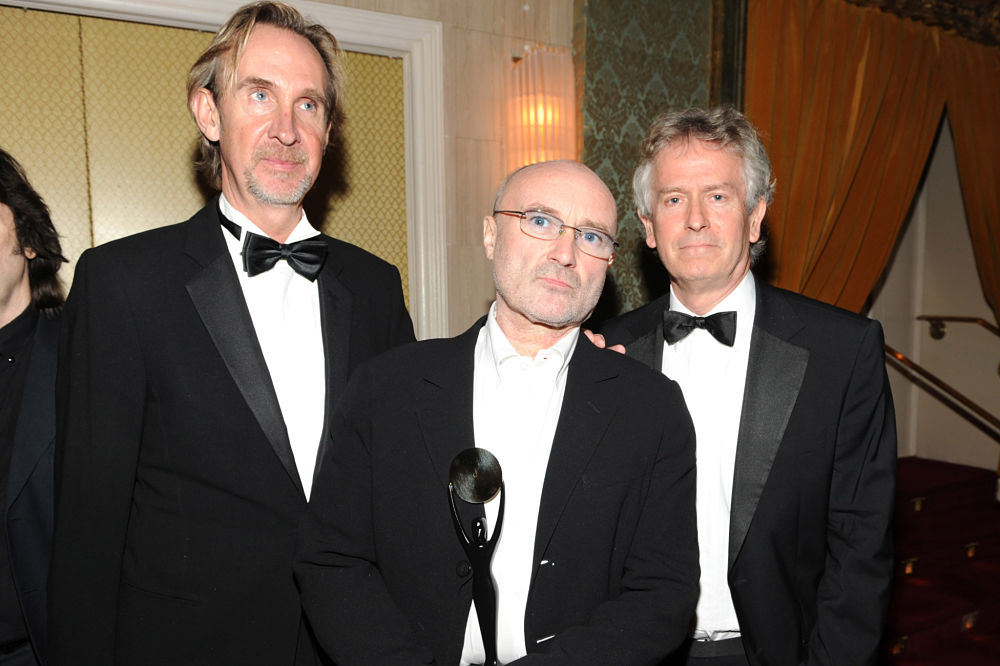 Genesis appears to be on the verge of reuniting again.

According to the British newspaper The Sun, the trio of Phil Collins, Mike Rutherford and Tony Banks, will be hitting arenas in the U.K. this November and December with tickets to be sold later this month.

An Instagram post captioned “And Then There Were Three…” was teased, which also referred to their ninth studio record.  Also, a “top secret band announcement” listed on BBC Radio 2’s The Zoe Ball Breakfast Show’s website, built speculation around their return.

Original singer Peter Gabriel is not expected to participate.

Bolstering news of the reunion is an accidental text sent by London’s O2 Arena. The text seems to have prematurely sent out a message telling the public not to miss out on the hottest shows, including Genesis.

Formed in 1967, Genesis hasn’t released a record since 1997’s Calling All Stations. Given the response on social media, the band’s fans are as ready for a comeback for their first shows since 2007, which was also a reunion tour.

An email to Genesis and Phil Collins’ manager was not returned.