Genesis Breyer P-Orridge has died after a two-and-a-half year battle with leukemia. S/he was 70 years old.

The Throbbing Gristle and Psychic TV co-founder was an avant garde icon and identified as third gender, with the preferred pronouns s/he and h/er. Dais Records announced the sad news via a statement from P-Orridge’s daughters Caresse and Genesse.

“Dear friends, family and loving supporters, It is with very heavy hearts that we announce thee [sic] passing of our beloved father, Genesis Breyer P-Orridge,” the statement reads. “S/he had been battling leukemia for two and a half years and dropped he/r body early this morning, Saturday March 14th, 2020. S/he will be laid to rest with h/er other half, Jaqueline ‘Lady Jaye’ Breyer who left us in 2007, where they will be re-united. Thank you for your love and support and for respecting our privacy as we are grieving.” 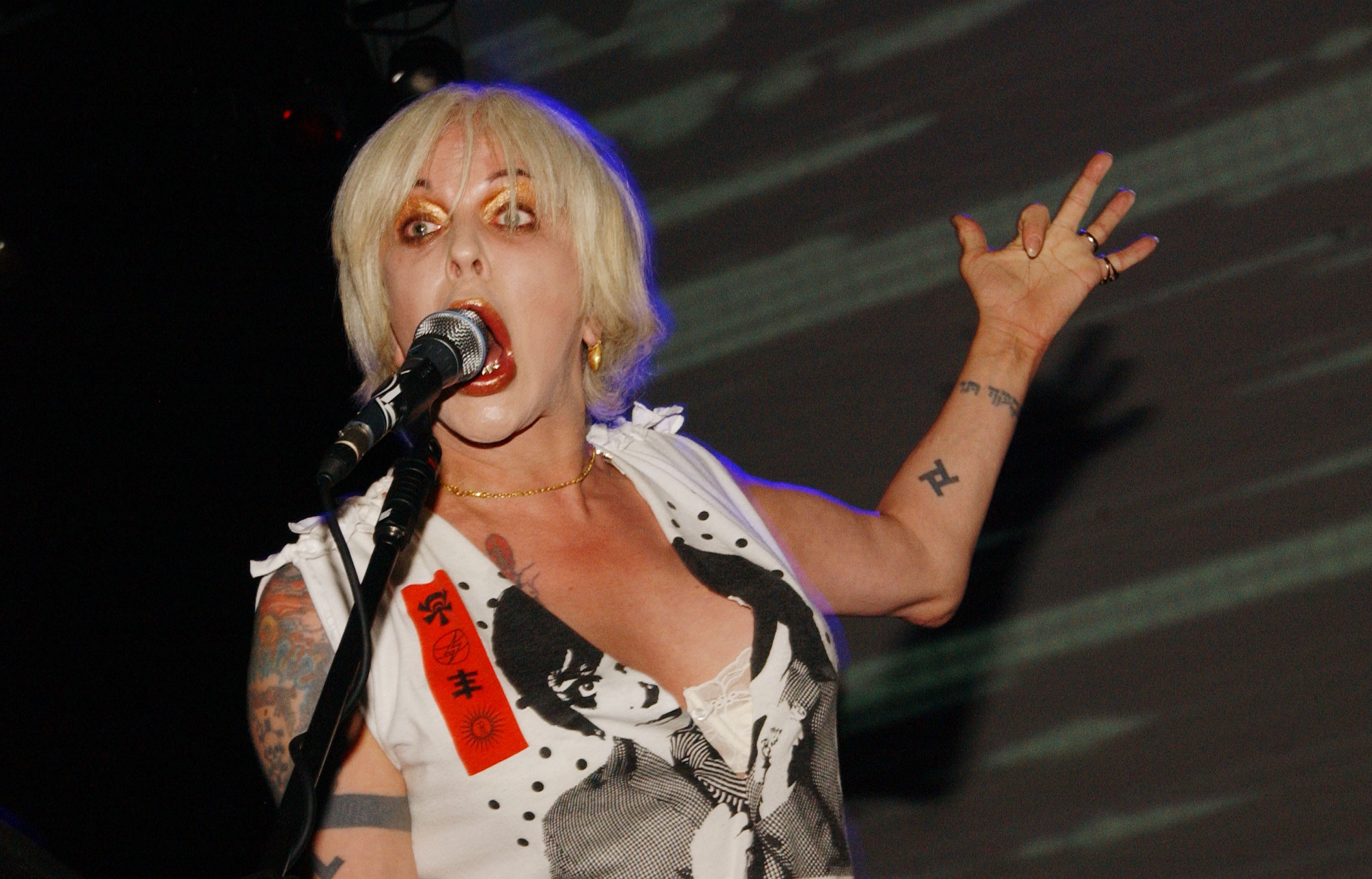 The English musician is best known for h/er work in the industrial genre and is often referred to as the “Godparent of Industrial Music.”

P-Orridge ran the avant-garde art and improvisational music collective COUM Transmissions from 1969 to 1976 and formed Throbbing Gristle near its end. The band released its debut album The Second Annual Report in 1977 and was known for its experimental sounds and provocative imagery during live shows. In 1982, s/he formed Psychic TV with Throbbing Gristle bandmate Peter “Sleazy” Christopherson. Together, they launched a monthly series of live albums in 1986, landing them a spot in The Guinness Book of World Records for most albums released in a single year.

Members of Cold Cave, Machinedrum, Scanner and more paid their respects to the late musician. See their reactions below.

Goodbye my friend. There will never be another. Thank you for your beauty, guidance, I’m at a loss for words. Genesis Breyer P-Orridge. Viva. pic.twitter.com/m1iBp6GtLf

Farewell to Genesis P-Orridge, a controversial and troubling figure for some, an inspiration and icon for others. For me, s/he was part of my musical and cultural upbringing and will certainly miss his/her presence

Rest in peace Genesis. For Dais, you really were the start of it all. Friend, inspiration, and legend. Love you forever.

Genesis P-Orridge made the avant -guarde look like a kindergarten. Experimenting with every thing that could be experimented with….Magik Music. Made. Consciousness raised along with the roof. Long live the outsiders & those who question everything. RIP pic.twitter.com/TDculxbdso

Sending maximum love out there to my dear friend Genesis Breyer P-Orridge who has passed onward … RIP. I had the good fortune to come to know Gen in these past few years after curating h/er Loyalty Does Not End… https://t.co/gRtjYmOMkM