Fountains of Wayne Songwriter Adam Schlesinger Hospitalized Due to COVID-19 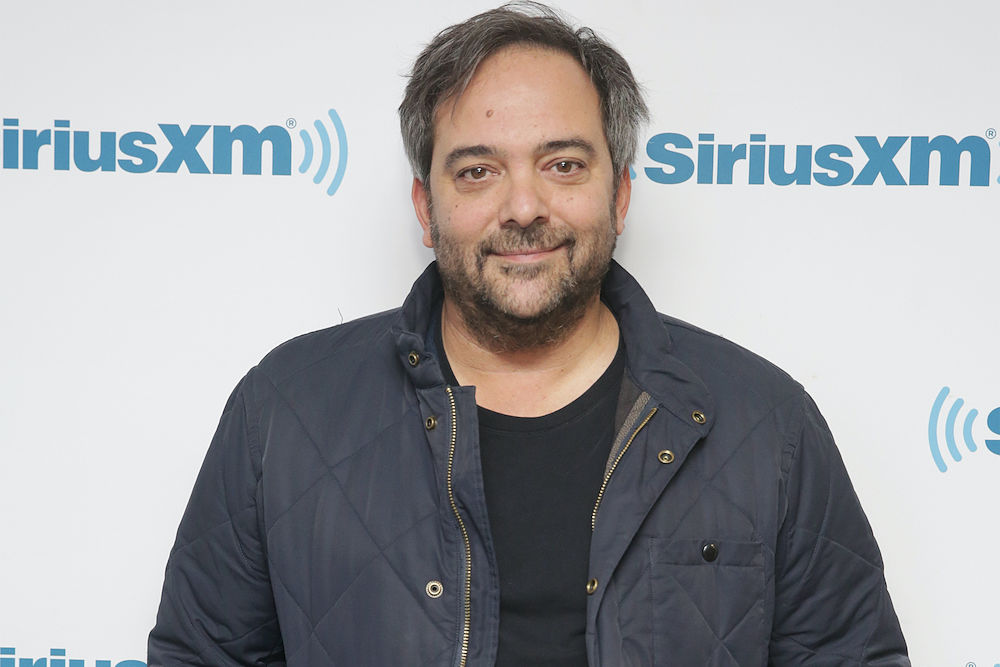 Adam Schlesinger, the songwriter for Fountains of Wayne, has been hospitalized due to COVID-19 according to multiple media reports.

According to Rolling Stone, he has been hospitalized for over a week. Schlesinger’s girlfriend, Alexis Morley, confirmed it to Pitchfork.

“He is on a ventilator and has been sedated to facilitate his recovery. He is in critical condition but his condition is improving slightly and we are cautiously optimistic,” Morley told Pitchfork.

In addition to his work with Fountains of Wayne (who had a big hit in 2003 with “Stacy’s Mom”), Schlesinger has been known for writing songs for film and TV, including the theme for That Thing You Do! and won two Emmys for his work on Crazy Ex-Girlfriend.