The event will air on March 29 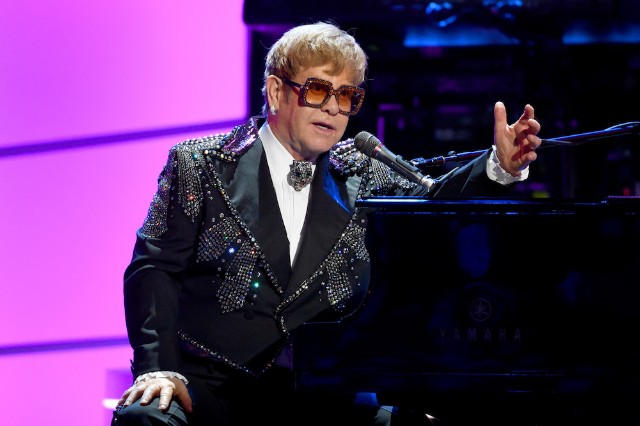 Elton John is going to host a benefit concert airing Fox on March 29.

Put together by iHeartMedia and Fox, the special, which is called Fox Presents the iHeart Living Room Concert for America, will be a commercial-free, one-hour special that, the network says, will “provide entertainment relief and support for Americans to help fight the spread of COVID-19.”

Green Day’s Billie Joe Armstrong, Billie Eilish, Dave Grohl, Alicia Keys, Backstreet Boys, Mariah Carey and Tim McGraw lead the performers. They will perform (obviously) from their own homes — and some were pre-recorded.

It will also air on iHeartMedia radio stations nationwide and on the company’s app.