He shared new music for last Sunday before taking it down 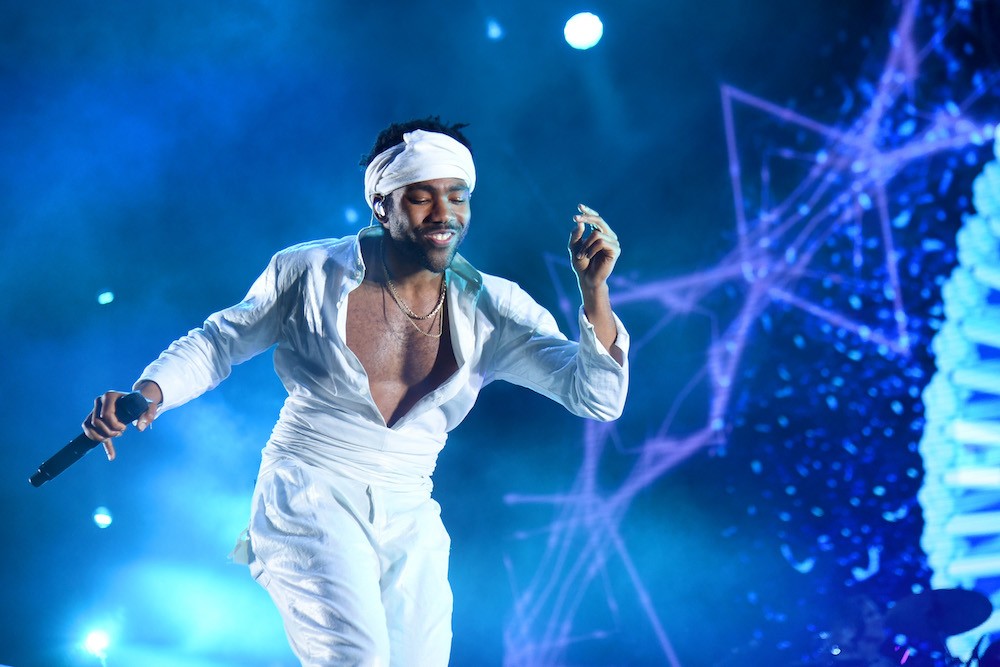 Last week, Donald Glover shared new music titled Donald Glover Presents on a website of the same name. The music was quickly yanked from the site and there was no explanation why.

Now? If you check the website, there’s a countdown clock that ends at 12 am PST Sunday night.

That first collection featured SZA, 21 Savage and Ariana Grande and could be heard on a single loop on said website.

It had 12 songs, including the previously released “Feels Like Summer” from 2018 and two songs that Glover performed last year, “Warlords” and “Algorhythm,” that was shared through an AR app.

Glover hasn’t performed under the name Childish Gambino since Austin City Limits last October. He previously said that his last record, 2016’s Awaken My Love!, would be his last under the Gambino moniker and at Glassnote Records. Glover signed with RCA in 2018.

So, could there be more music on the way? Guess we’ll find out in a few short days!