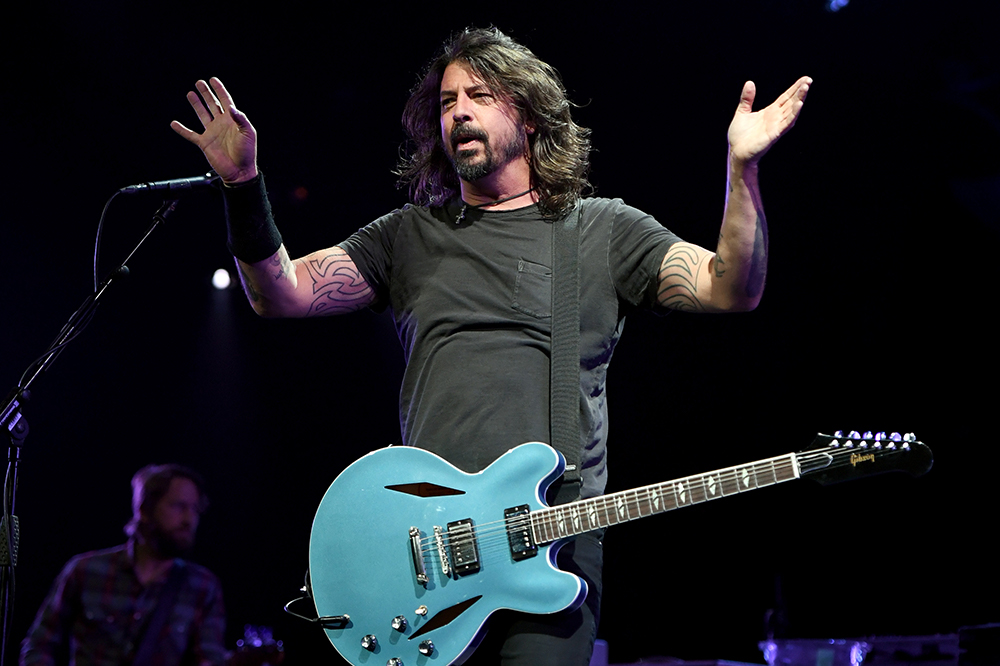 The untitled story recounted Grohl’s move back to his home state of Virginia in the late ’90s. He talked about how he was a “fireworks junkie” and couldn’t pass up the chance of having the chance to set them off during a Fourth of July barbeque in his parents’ neighborhood.

Unfortunately, it didn’t turn out as he expected.

Despite coloring the tale with an elaborate summer holiday story in Virginia, he did focus the story on how his first 606 studio in Alexandria, Va., was built — giving some context on where this laid in the Foo Fighters’ timeline. This would be the studio where he would record 1999’s There Is Nothing Left to Lose.