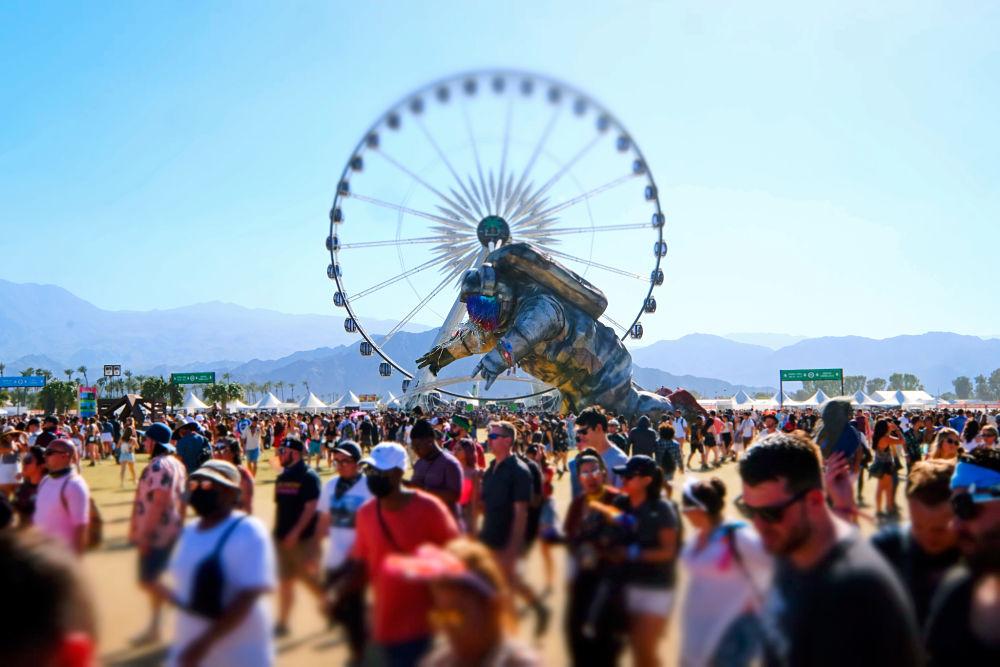 Coachella was slated to take place on April 10, which is a distant memory now. But, can you get a feel from the desert action or at least memories of it in the first trailer to drop from the upcoming Coachella documentary.

Titled Coachella: 20 Years in the Desert, the trailer takes a trip down memory lane with footage from past festivals, pop culture moments involving the fest and artist interviews, including Ice Cube, Perry Farrell and Billie Eilish among many more.

Performances include many of the festival’s headliners and iconic moments that made Coachella the biggest music festival in North America.

Coachella: 20 Years in the Desert will be available to stream on April 10th at 12:00 pm PST on YouTube.

Coachella will place on the weekends of Oct. 9 and Oct. 16.

Check out the trailer below:

Coachella is Officially Postponed Till Fall 2020