He would play an aide to the mayor 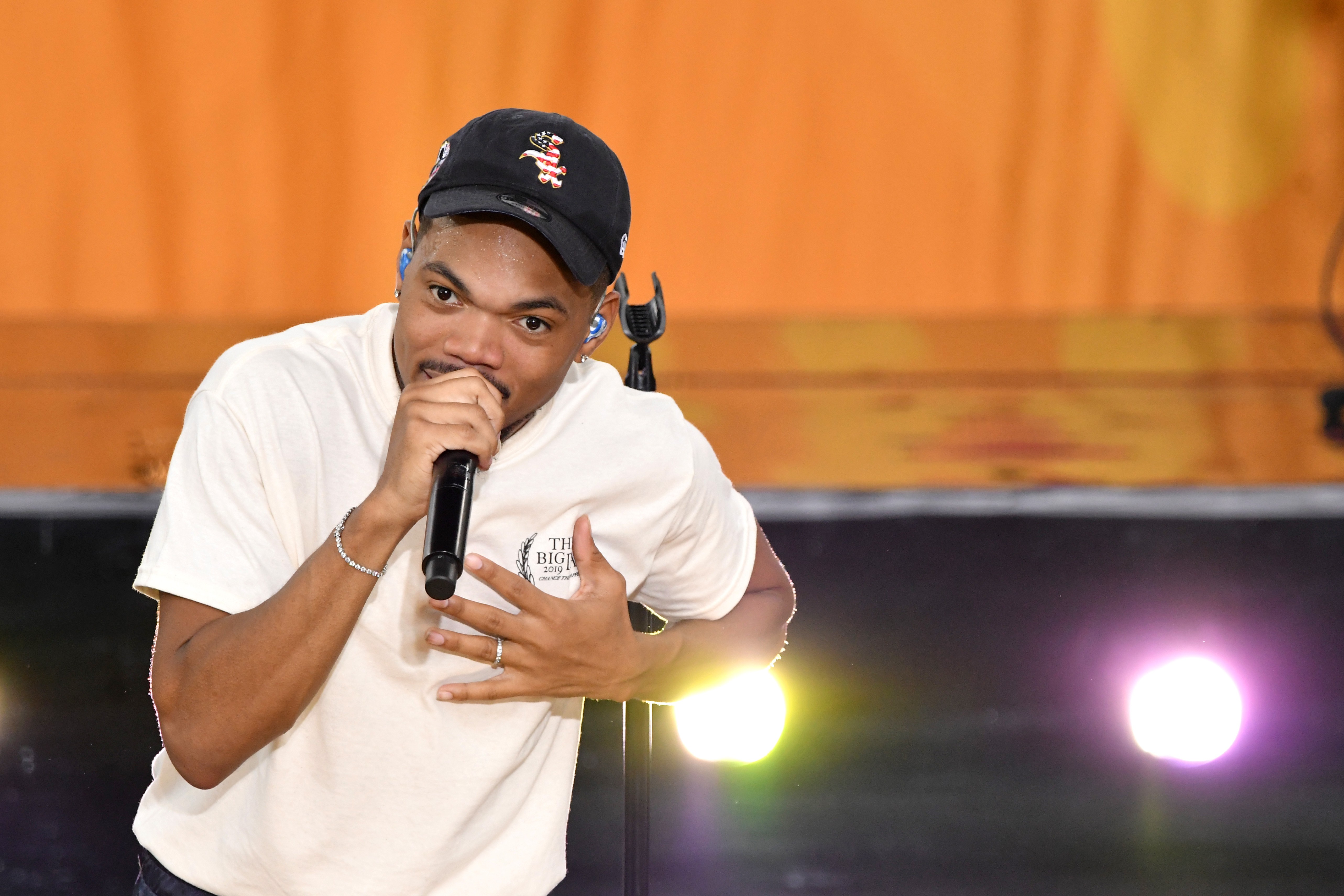 In a casting decision that makes a lot of sense, Chance the Rapper in talks to join the cast of the upcoming Sesame Street live-action movie.

According to TheWrap, Chance will play an aide to the mayor in the film.

Sesame Street is scheduled to be released on Jan. 14, 2022. Portlandia co-creator Jonathan Krisel is set to direct the film. Anne Hathaway will star.

Chance appeared in an episode of the long-running TV series in 2019.

Last month, Chance performed at the NBA All-Star Game. He was joined by Lil Wayne, DJ Khaled and Quavo. The game took place in his hometown of Chicago.

He is also the owner of Chicagoist, the local Chicago area news website.