He wrote the song on Tuesday 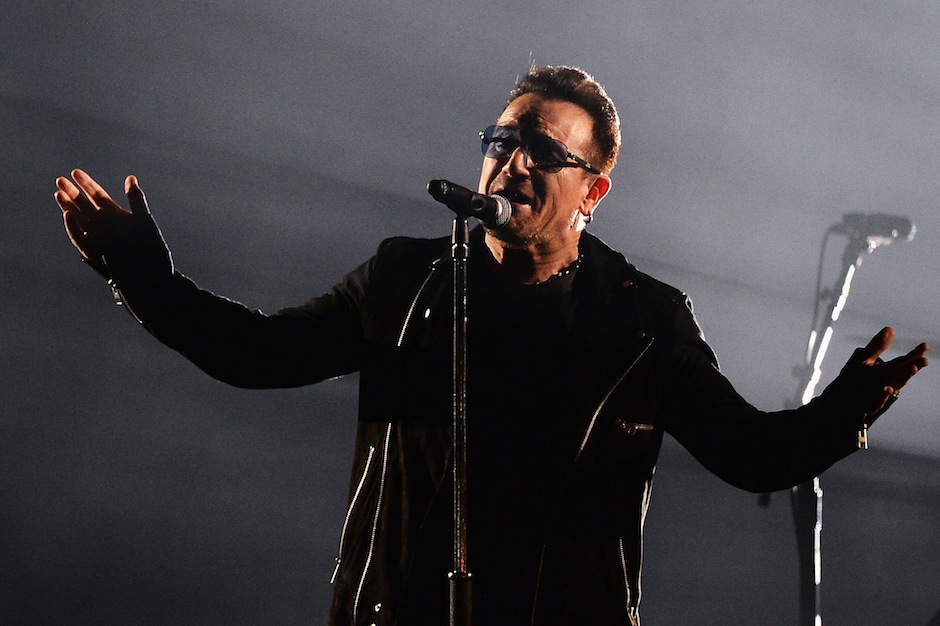 Bono dropped a new song on U2’s social media platforms on Tuesday. The song, titled “Let Your Love Be Known,” was a tribute to Italians fighting coronavirus. The country has been hit hard by the pandemic.

“On this St. Patrick’s Day, a little tune made up here about an hour ago. I think it’s called ‘Let Your Love Be Known,’” he said before playing the tender tune.

U2 hasn’t released a new album since 2017’s Songs of Experience. They released a song with A.R. Rahman titled “Ahimsa” last year. The band wrapped up another run of their The Joshua Tree anniversary tour, including stops in Australia, India and Singapore.

Check out the new piano-balled below:

for ANYONE who this St. Patrick’s day is in a tight spot and still singing. For the doctors, nurses, carers on the front line, it’s you we’re singing to. Bono