Billie Eilish Has Started Working on Her New LP

Finneas says that the second album is in the works 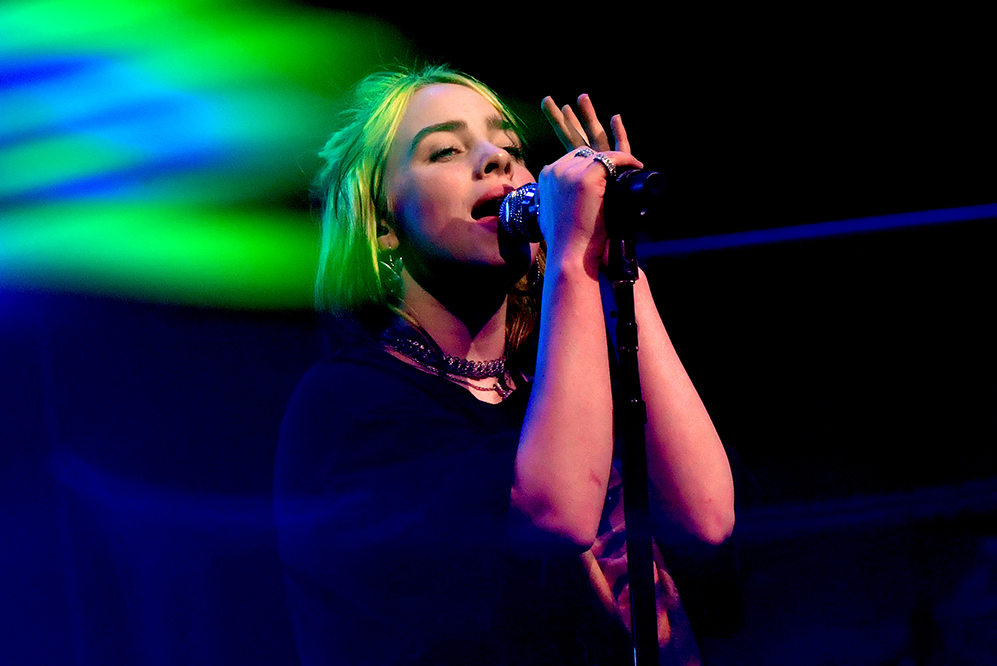 Billie Eilish has officially started on her next album. At least, that’s what her brother and longtime producer and collaborator, Finneas, said.

Finneas revealed the news in a recent interview with Vulture.

“We’ve started working on the new album, and I think the best thing we can do is stay out of our own way,” he told Vulture. “The first album was pretty pure in its intention. We didn’t set out to write a darling album. Our only target was to make an album that we liked, to play live. I think that’s all we’re gonna do for the second. All the other things are side effects. You can’t aim for those.”

During the American Music Awards, Finneas also told Billboard that Eilish’s music is going in an “experimental” direction.

With the postponement of her world tour due to coronavirus concerns, it looks like Eilish will have some time to work on new material.