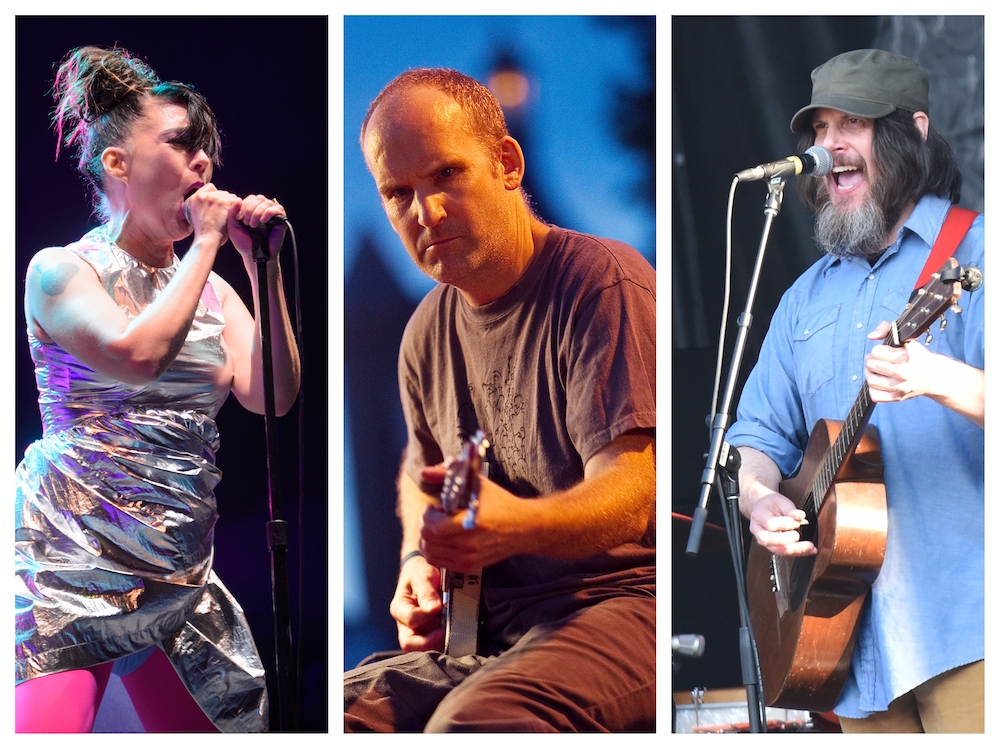 Bikini Kill, Fugazi and Neutral Milk Hotel led a group of indie musicians who signed an open letter to government officials on March 24 demanding that future unemployment relief that is being worked on include packages for self-employed and gig economy workers impacted by the mass closures.

The letter is going to be distributed to federal and state officials.

“While all workers are suffering right now, musicians, touring workers, DJs and other gig economy workers are particularly hurt because we are ineligible for unemployment, paid sick leave, or other benefits under our current system,” the letter reads.

“Workers should be able to use any income — including 1099 earnings and demonstrable anticipated future income wiped out by COVID-19 — to apply for unemployment and other benefits,” it continued.

Every artist has been hit hard by the coronavirus. Tours and festivals have been postponed or canceled. Artists themselves have also been diagnosed with having coronavirus as well.

Check out the full letter here.