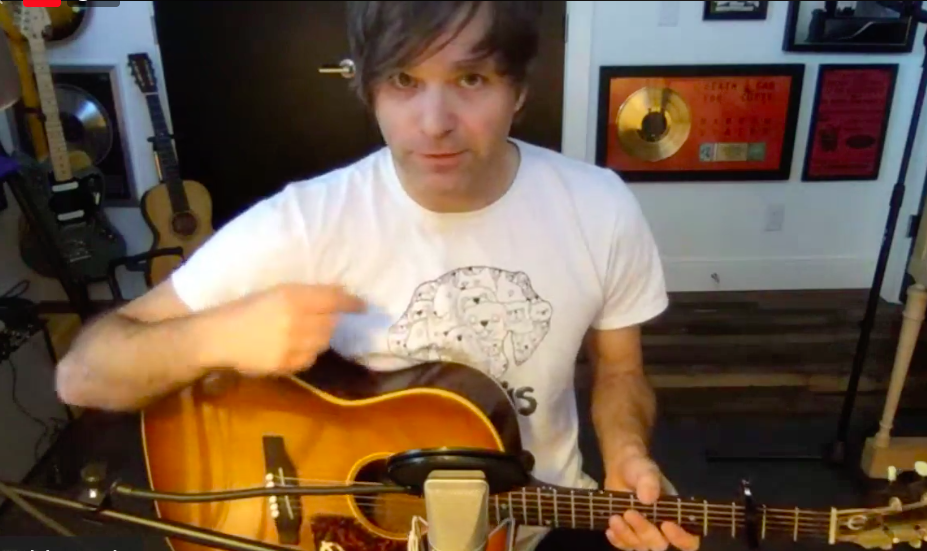 Ben Gibbard shared a new song that he dedicated to the city of Seattle, which is one of the cities hardest hit by the coronavirus outbreak.

Titled “Life in Quarantine,” he will be releasing the song wider next week in order to raise money for charitable organizations (which he’s been touting in his live stream shows). He also debuted the song during today’s livestreaming session.

In The Stranger, Seattle’s alt-weekly, Gibbard said, “I know this is a really fucked up and scary time for everybody, including myself,” he says in his message. “And I know that we’re all trying to figure out what we can do to make it better, or what we can do to alleviate the suffering of someone else.”

He also revealed in today’s livestream that this coming Sunday, will be a set of all covers. Tune in at 4 pm PST in the coming weeks for a new Gibbard set on Facebook Live, YouTube and Instagram.

Check out the video for “Life in Quartine” and today’s stream below: