He closed with a Postal Service song on piano 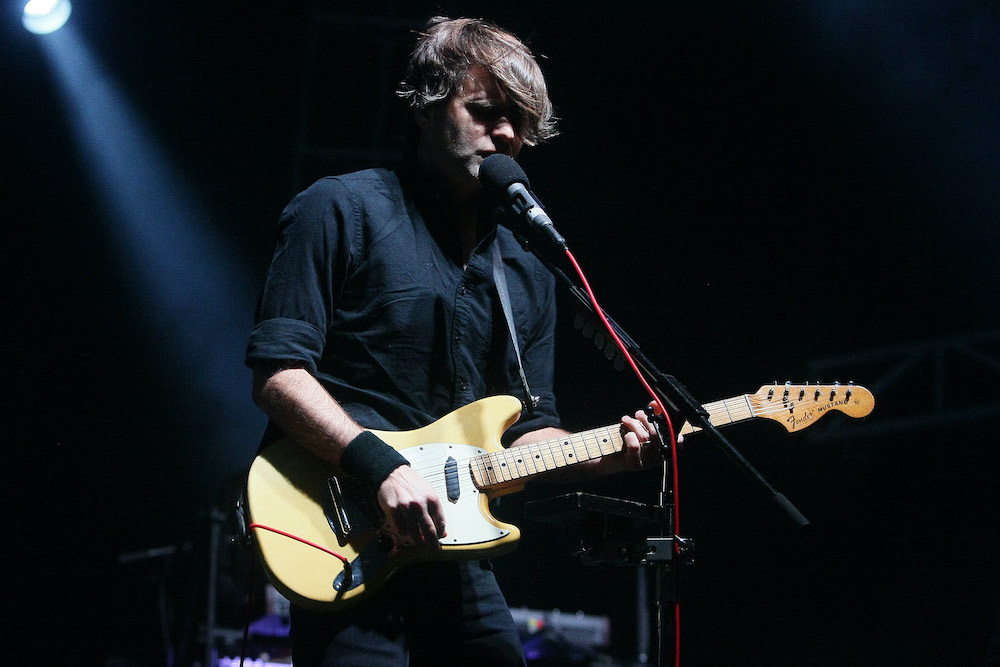 For the second day of his livestreaming shows, Ben Gibbard changed things up a bit.

Instead of sticking primarily to acoustic guitar as he did on the first day, Gibbard hopped on piano (in addition to guitar) and played a number of Death Cab songs before switching things up at the end.

“You don’t forget that you love a song, but it’s just been a while since you’ve realized how fucking great it is,” Gibbard said before performing New Order’s “Ceremony.” It was a request from a friend of his and a song he happened to hear earlier in the day.

After that, he closed the set with Postal Service’s “Such Great Heights.”

As he hopped on piano, Gibbard acknowledged that he’s been fighting an illness — one that forced Death Cab to cut short their set at the Innings Festival in Tempe, Arizona. However, he confirmed that he doesn’t have coronavirus.

If you want to watch “Ceremony” and “Such Great Heights,” go to the 40-minute mark.