It's will be released in IMAX theaters on April 2 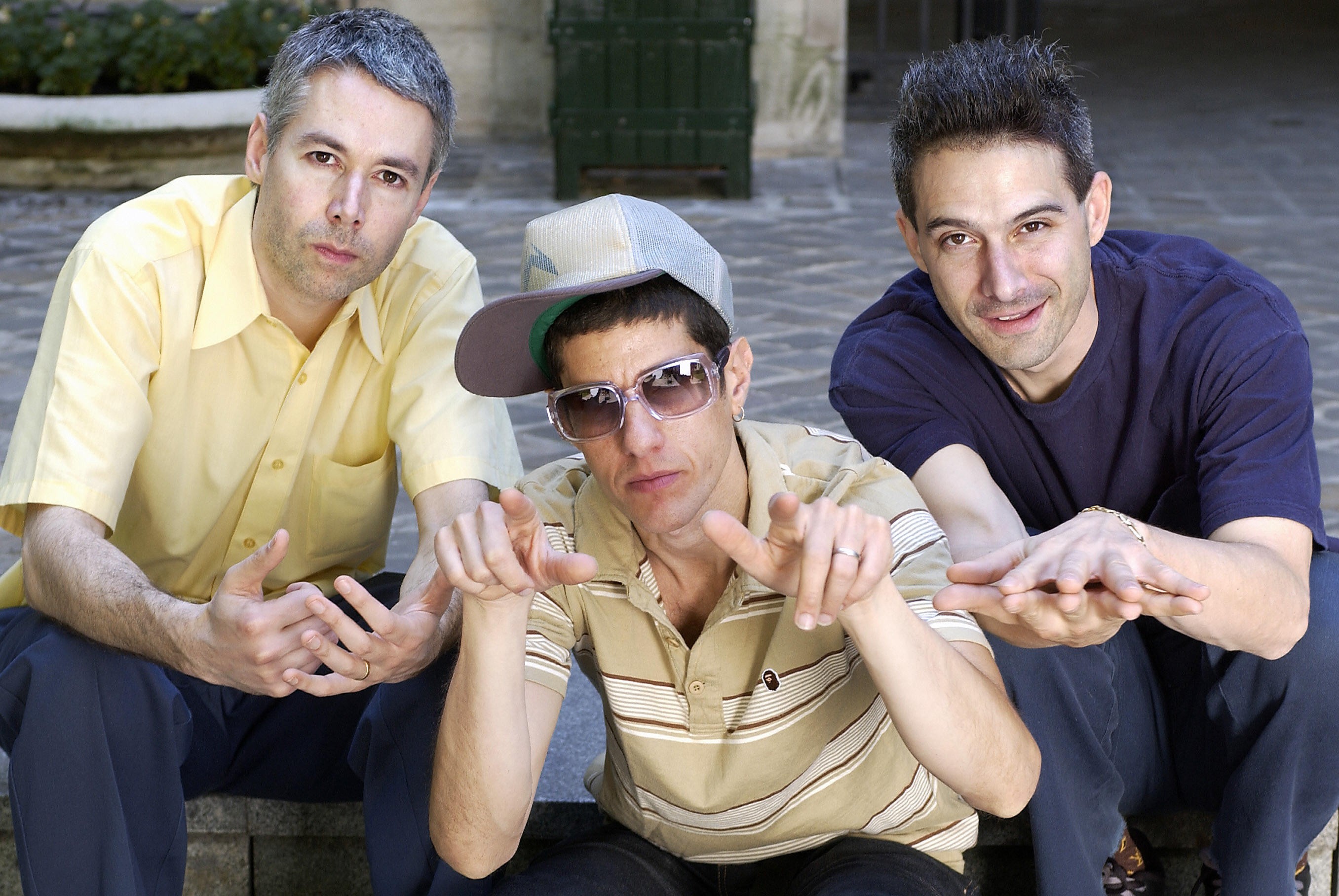 The trailer for the anticipated Beastie Boys documentary has been released.

Directed by longtime Beasties collaborator Spike Jonze, the Beastie Boys Story trailer starts off with some archival footage before seguing into footage from Ad-Rock and Mike D’s recent variety show/tour in support of Beastie Boys Book.

It will be released in IMAX theaters on April 2 and will stream three weeks later on April 24 on Apple TV+.

Ch-ch-check it out below: