13th Floor Elevators’ History to Be Chronicled in New Book

Titled "13th Floor Elevators: A Visual History," it will be out in April 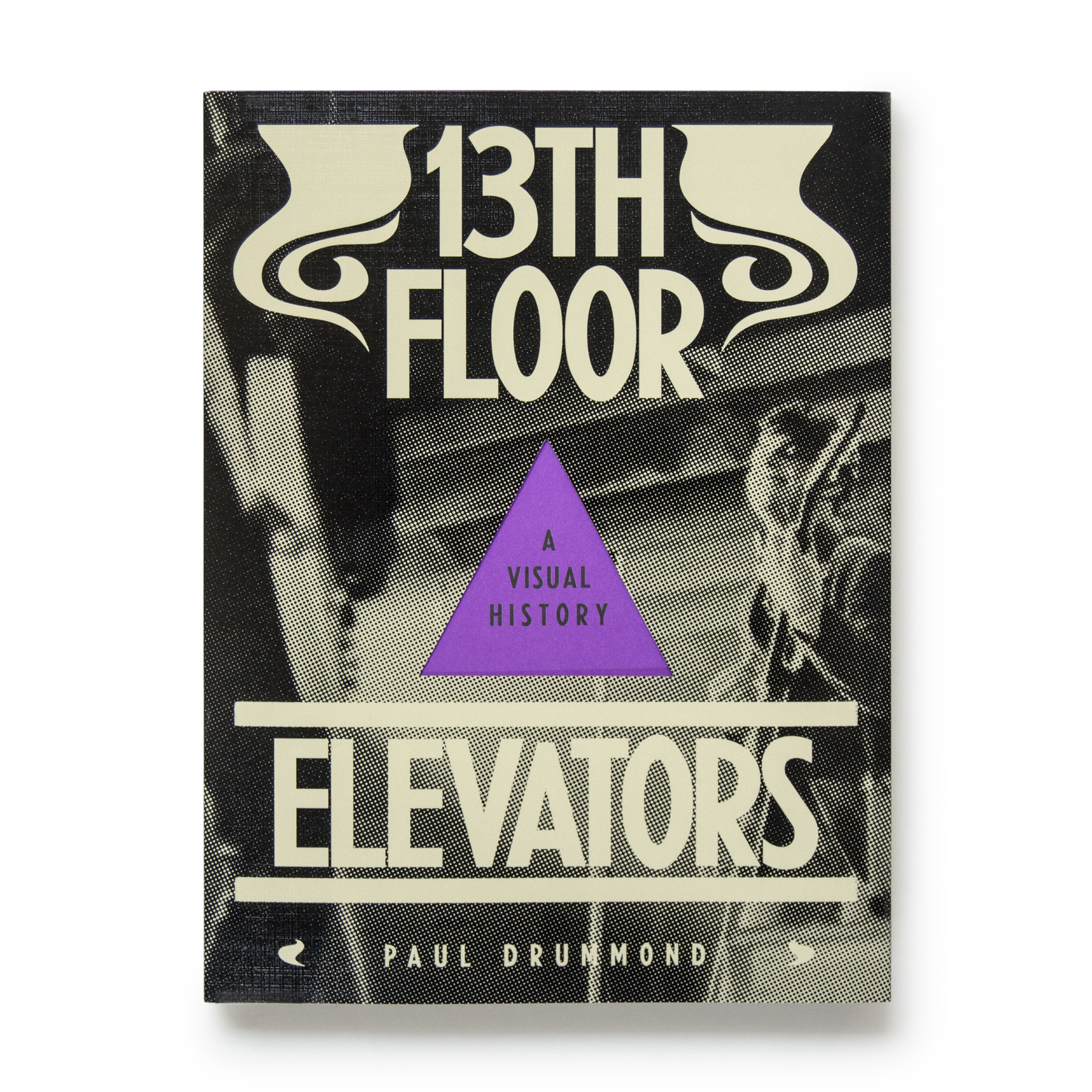 The 13th Floor Elevators may have been a shooting star, but their all-too-brief, but important history is now going to be chronicled in an all-encompassing new book.

The book, titled 13th Floor Elevators: A Visual History, which is written and curated by Paul Drummond and published by Anthology Editions, will be released April 21. It will include rare photos, including many newly-discovered color shots. According to a release, Drummond has spent years amassing an unprecedented archive of primary materials, including scores of previously-unseen band photographs, family scrapbook photos and clippings rare and iconic psychedelic artworks.

The Austin-based psych-rock band formed in 1965 in Austin by Tommy Hall and Roky Erickson.

Check out a video preview of the book below: