Amoeba has been in its current Hollywood location since 2001 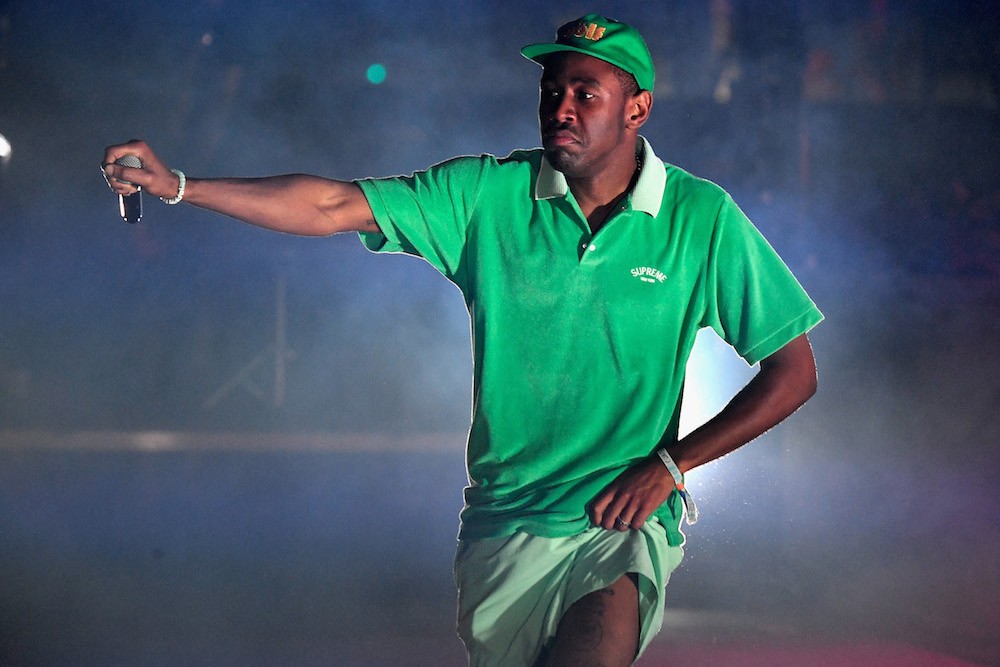 Amoeba Records, the iconic Los Angeles record store has announced that after years of rumblings, it will be moving. The store had Tyler, the Creator — a regular customer — to help introduce its future location.

In a short video, the recent Grammy winner gave fans a glimpse at the new location, which is only a handful of blocks away from Amoeba’s current location at 6400 Sunset Blvd.

“Let’s get some of this,” Tyler said, as he pointed at the vast space. “This is nice. This feels bigger.”

If it is indeed bigger, it will be one of the biggest record stores in the country — just like its previous location.

“We are truly moved by the massive outpouring of support from our customers and the LA community throughout this search. We aim to do you proud and continue on as your supreme source for music, movies and so much more. We will bring that familiar Amoeba energy into this new space and you can be sure it will provide the ‘True Amoeba Experience’ as we will carry the same breadth and depth of selection!” a statement from the record store read.

As of this fall, Amoeba’s Los Angeles location will be at 6200 Hollywood Blvd. The current Sunset Blvd. location was sold in 2015 to developers for $34 million.

“As long as Amoeba don’t close, that’s what I care about,” Tyler said — echoing the sentiments of many of the store’s regulars. He also pointed out he took a picture on top of the store with the Goblin album art when it was first released.

Check out Tyler, The Creator’s tour of the new location below: