The album will be out on April 10 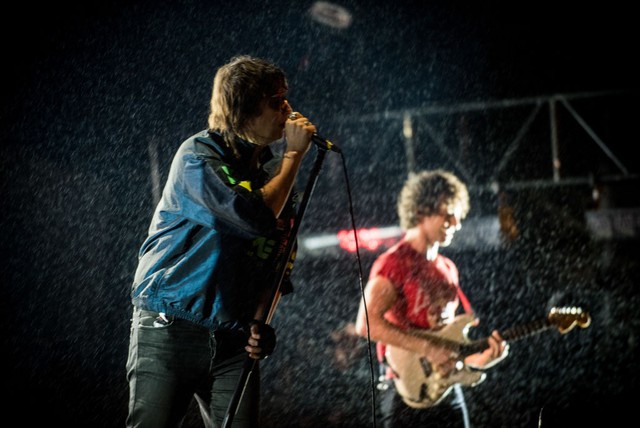 It’s been a busy year so far for The Strokes.

At their New Year’s Eve show in Brooklyn, the band performed a new song and at the recent Bernie Sanders rally in New Hampshire, the band played and showcased another new song while Julian Casablancas announced the band’s new album, The New Abnormal, will be out in April. The next day, the band shared “At the Door,” the first official single to emerge from the record.

Now, The Strokes have shared “Bad Decisions,” the second single to arrive from The New Abnormal. They teased they’d be releasing it today in an Instagram post earlier today.

Check out the video for the song below: