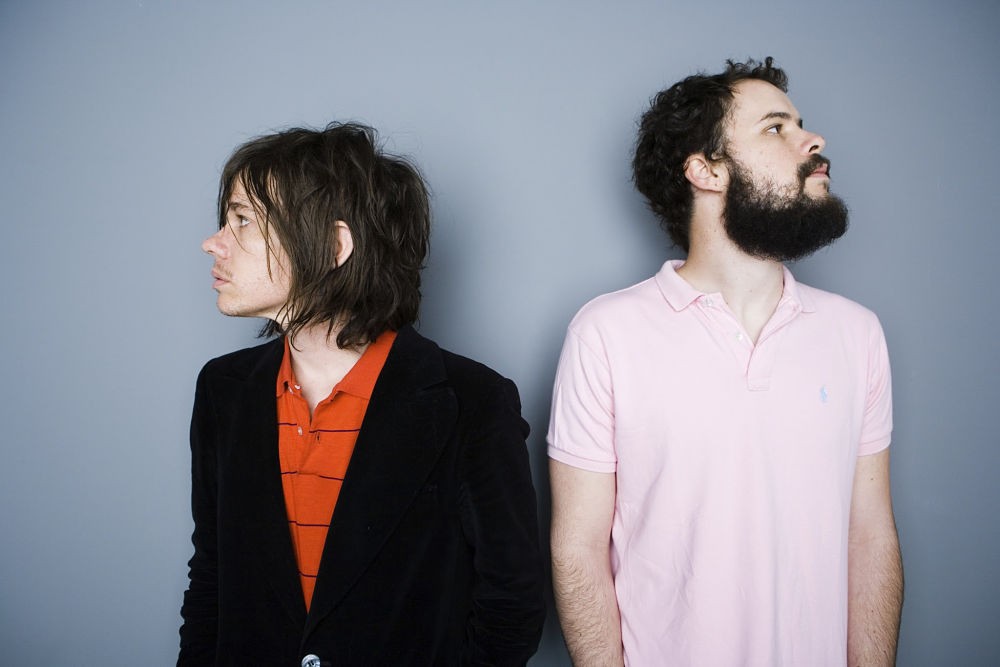 The Format are back.

For the first time since their 2008 hiatus, Nate Ruess and Sam Means hit the stage together, performing at the tiny Hello Merch venue in Phoenix. The group surprised folks in attendance, who thought they attending a screening of the band’s concert film Live at the Mayan, which is now streaming on Amazon Prime.

The duo played a 10-song unplugged set on Monday night, which included a cover of “Unchained Melody.”

“About a year ago, I was driving and I was listening on random, and Interventions came on,” Ruess said according to the Arizona Republic. “And I was listening to it and I was like ‘I should probably skip this. And I listened and I thought, ‘Holy (expletive), this kicks ass. This is totally rad.”

Live At The Mayan is available on limited edition vinyl as well.

The Format are playing a handful shows this spring. Tickets go on sale this Friday at 12:00 pm local time. Pre-sales will start tomorrow at 12:00 pm local via the band’s webstore and on traditional ticketing sites using the code: FORMAT

Check out The Format’s upcoming tour dates below: