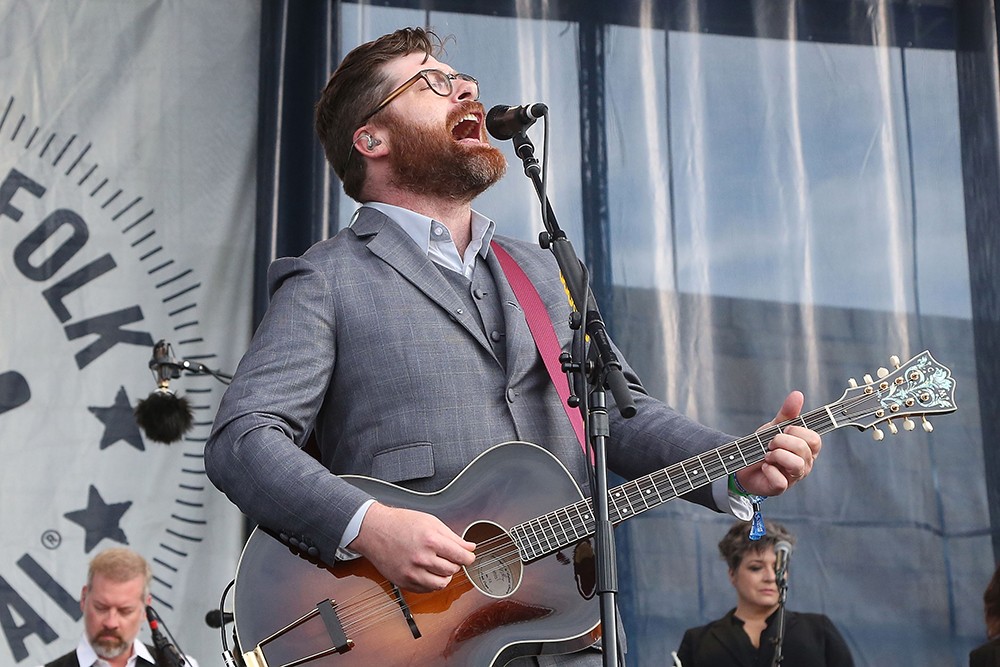 The Decemberists turn 20 this year!

And to celebrate this huge milestone, the folk-rock band will be doing a special anniversary tour that kicks off in Missoula, Montana on July 28.

“Twenty years ago, in a basement practice space in Portland, Oregon, a bunch of musicians threw together under the name The December Brides, a name that lasted only a few hours before it was marginally improved to The Decemberists,” said Decemberists singer Colin Meloy in a statement.

He also added, “In the intervening years, that band has made nine records, six EPs, innumerable singles, a board game, and enough t-shirts, hoodies, and onesies to clothe a continent. On such occasions, it seems fitting to throw some kind of party. And so we’re heading out on the road, we Decemberists, to celebrate the work we’ve made over the last two decades — playing the hits, naturally, but digging into the deep cuts as well. It’ll be a kind of retrospective journey. Come along with us!”

Ticket sales open to the public on Friday (Feb. 14) at 10 am local time. But if you want to hop on a VIP package, that pre-sale is going on now.

The Decemberists are working with PLUS1 for this tour, and every $1 from each ticket sold “will be donated to non-profits working to transform the accessibility and infrastructure around voting policy and procedure.”

Video: The Decemberists – “Once In My Life”