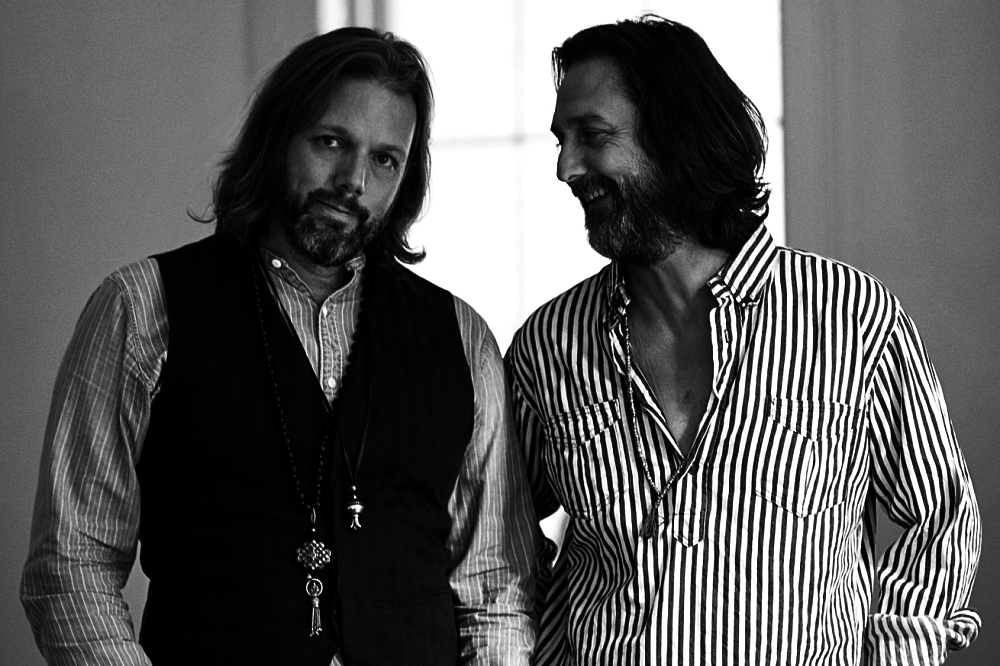 Things are looking up for Chris and Rich Robinson. Since announcing that they were reuniting as the Black Crowes, the duo has done some interviews and played two tiny club shows in New York City and Los Angeles last year. Keeping with this current run of goodwill, the Robinsons announced a slew of acoustic tour dates that they’ll play under the Brothers of a Feather moniker.

The Robinsons will be playing intimate venues with stripped-down versions of their classic songs.

The tour kicks off in London on Feb. 12 at the Omeara, with the final show of the run taking place at The Chapel in San Francisco. Limited tickets for these intimate performances go on sale today at noon local time.

Beginning this summer, the Black Crowes will be playing arenas and amphitheaters across North America – with Europe following this fall. The band will be celebrating the 30th anniversary of Shake Your Moneymaker, their debut album that spawned several of their greatest hits including “Jealous Again,” “She Talks to Angels” and “Hard to Handle.”