"It’s all about action" 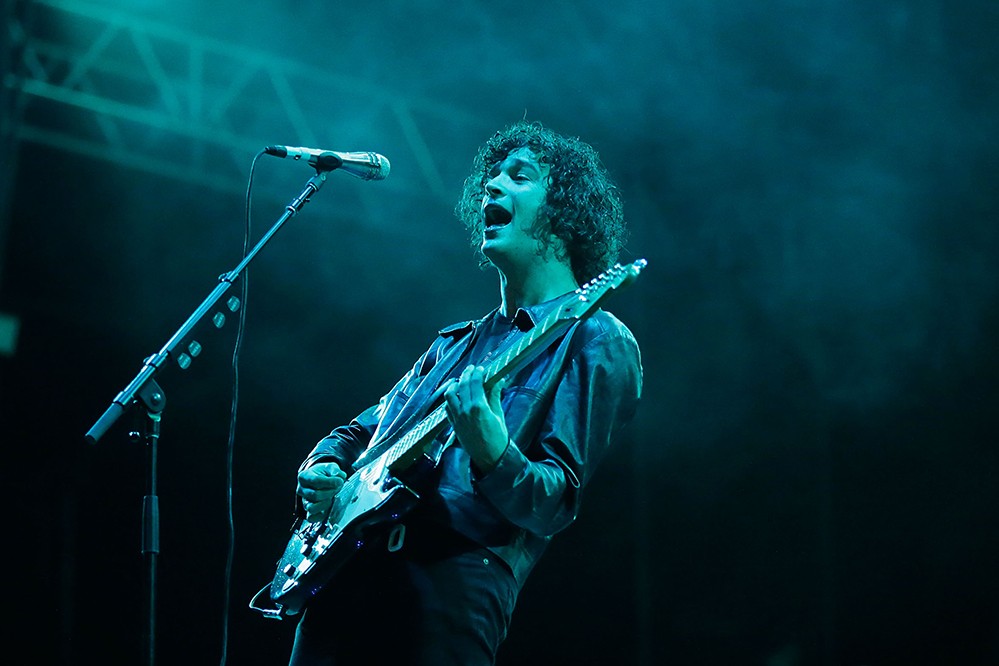 It’s that time of year when music festivals start revealing their lineups. And while many lineups are well-received, many have pointed out that there are far more male acts than female ones.

But it looks like The 1975’s Matt Healy is planning to change that.

In response to how predominantly male festival lineups can be, The Guardian deputy music editor Laura Snapes tweeted: “The 1975 lead singer to “add a condition to your rider that says you’ll only play festivals that commit to X% (ideally 50%!) acts that include women and non binary performers.”

He was all in.

“Take this as me signing this contract – I have agreed to some festivals already that may not adhere to this and I would never let fans down who already have tickets. But from now I will and believe this is how male artist can be true allies,” Healy responded on Twitter.

Healy admitted that he will need to figure out how the logistics will work on that one but committed to being more active when it came to inclusivity. He was also optimistic that things could change.

“Let’s not judge people and give the benefit of the doubt that people are going to start to listening ❤️❤️ I can feel the change !!” he tweeted.

In a recent interview with The Guardian, Healy opened up about becoming more of an ally.