The cryptic social media message may be a new album title 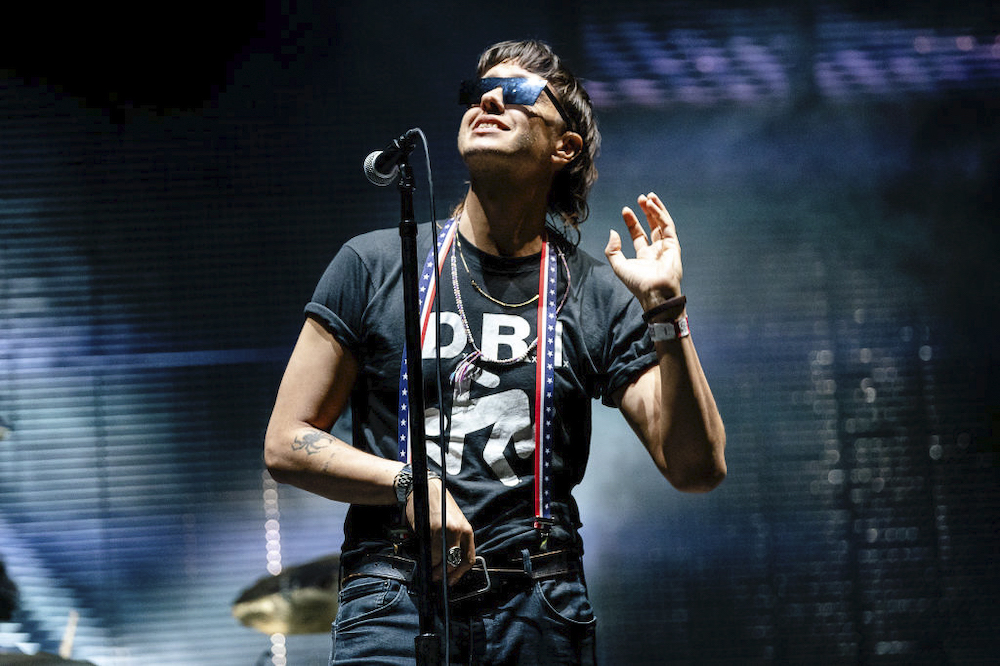 The Strokes haven’t been shy about mentioning that they’re releasing new music this year, and now it appears there’s some new artwork and a title to go along with it.

Both the band’s official social media, as well as that of guitarist Albert Hammond Jr., posted a video of the same colorful image with the words “The New Abnormal” appearing across it yesterday — with the latter also including the caption of “You think you’ve been waiting⁣ But the wait has just begun…⁣⁣ Welcome to t h e n e w a b n o r m al⁣” as well as a few related hashtags.

Whether “The New Abnormal” is an album title for their first full-length since 2013’s Comedown Machine or something else entirely will hopefully become clear in the near future, but for now, it appears to be the name of whatever the band is bringing into their performance at a Bernie Sanders rally in New Hampshire on Monday before kicking off their festival-filled 2020 tour dates.

Not that it’s any kind of official confirmation, but this Reddit thread seems to have received next week’s Q magazine a little early, and it strongly suggests that a new single called “At the Door” should be released by Tuesday at the latest.