Weezer, The 1975, Portugal. the Man and Deftones also set to perform 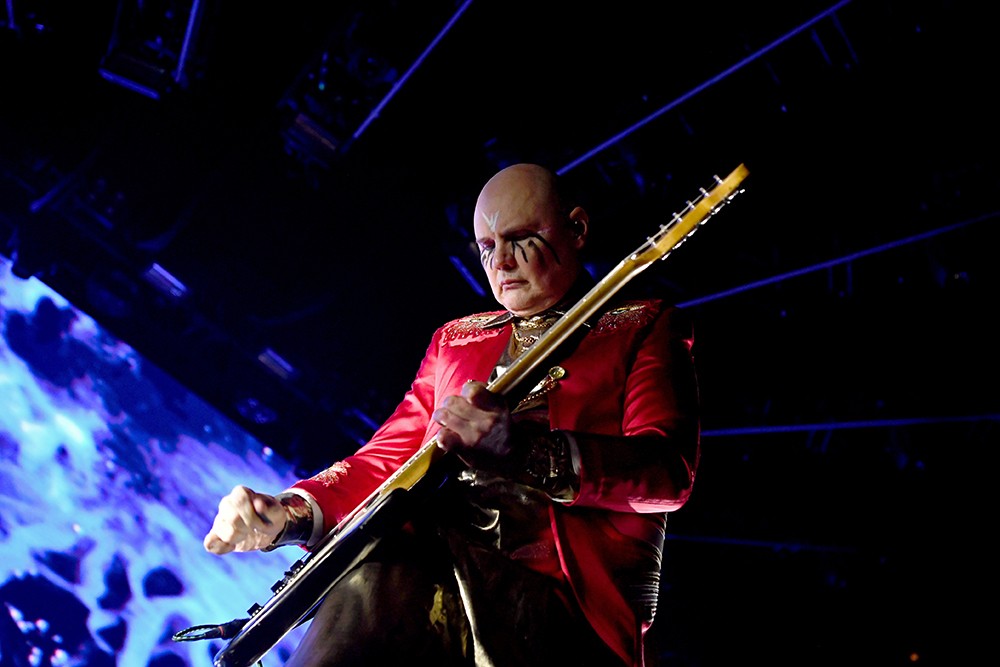 Smashing Pumpkins, Weezer and The 1975 are just some of the acts that have been slated to play at this year’s Beale Street Music Festival.

Taking place from May 1 to May 3 at Tom Lee Park in Memphis, the annual three-day event announced the lineup earlier today (Feb. 12). The Lumineers and Lil Wayne are the fest’s top bills, but there are lots of acts that will keep your spring weekend filled with alt and rock vibes.

Liam Gallagher, Rival Sons, Manchester Orchestra, Portugal. the Man and UK alt-pop breakout Beabadoobee are also in the lineup. And if you’re looking to listen to explore other sounds, Nelly, Brittany Howard, Of Monsters and Man and The Avett Brothers will also be there.

Tickets are now on sale. While many of their early bird three-day passes are sold out, there are still several ticket packages to choose from on the festival’s website. 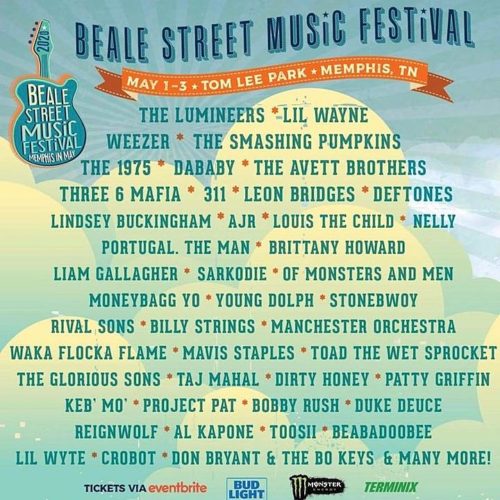