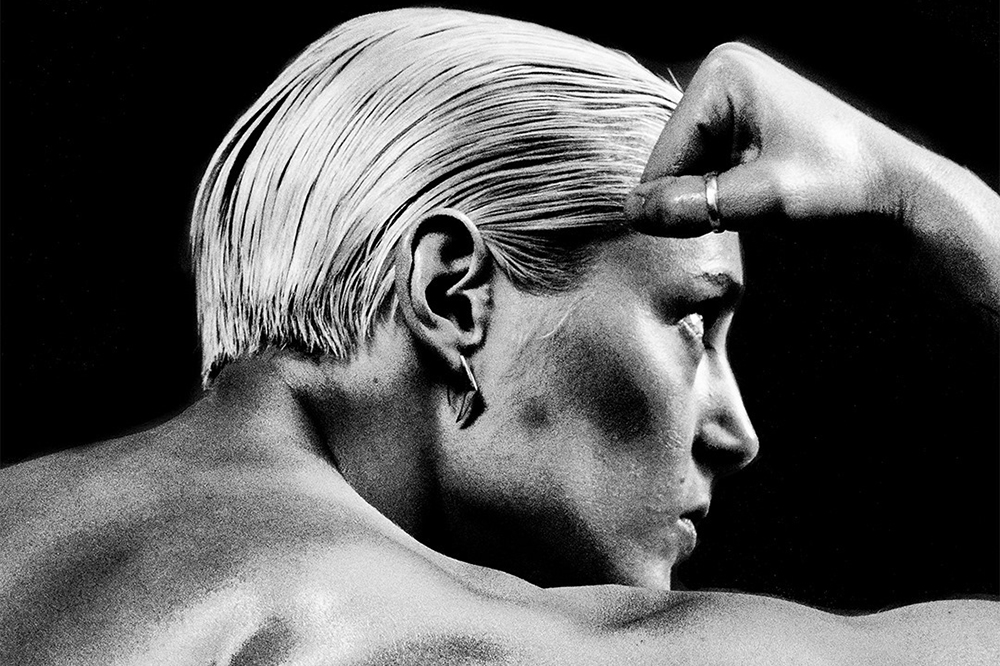 Savages singer Jehnny Beth will be releasing her debut album, To Love Is to Live, in the spring.

Set to release on May 8, the singer enlisted the production talents of Flood, Atticus Ross and her longtime co-creator Johnny Hostile. There will also be a solid set of guest appearances including Romy Madley Croft from The xx, IDLES’ Joe Talbot and Peaky Blinders star Cillian Murphy.

Instead of celebrating the LP announcement in Los Angeles, she’s been spending time with her family.

“Life’s so strange,” she wrote on Instagram. “Today is the day of my album announcement and I’m on a train to see my dad who’s spent the last two days in intensive care. I was supposed to be in LA to promote the album this week but decided to be with family instead.”

She continued, “When I started making this record all I could think about was the impermanence of life, that I had to do this before it’s too late, and here I am now sitting on a train telling you that my album is coming and it’s called TO LOVE IS TO LIVE. Today those words resonate more than ever. There isn’t really anything else in life is it? only love, only love will remain.”

Along with the LP announcement, she also dropped the first single, “Flower,” which you can hear below.

Following her European tour dates, she will be headed to North America. See the dates below.