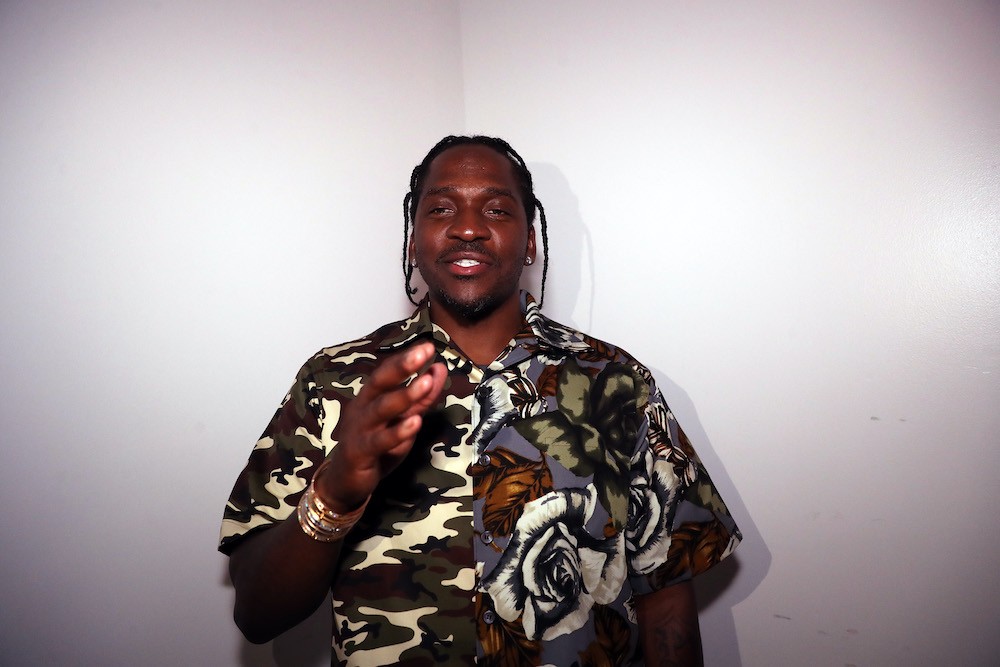 “‘Hunting Season’ was a request that IcePick Jay (RIP) always had, and in light of his death, me and Kiss made an incredible song,” Pusha wrote on an Instagram post. “With that being said, the whole concept of hunting season and the hypothetical ideas of ‘killing rappers’ isn’t [sitting] well with me while mourning the recent death of Pop Smoke.”

The track was released on Friday ahead of the release of Jadakiss’ new album, Ignatius. On the song, Jadakiss raps, “When I think of all these rappers, it’s hunting season.” Later in the track, he adds, “I’ve got a couple rappers’ heads on the wall of my crib.”

The track was inspired by Ignatius “Icepick” Jackson, who died in 2017 after battling colon cancer and for who Jadakiss’ upcoming album is named after. Ignatius, the follow-up to his 2015 album, Top 5 Dead or Alive, is scheduled to be released on Feb. 28 via Def Jam Recordings.