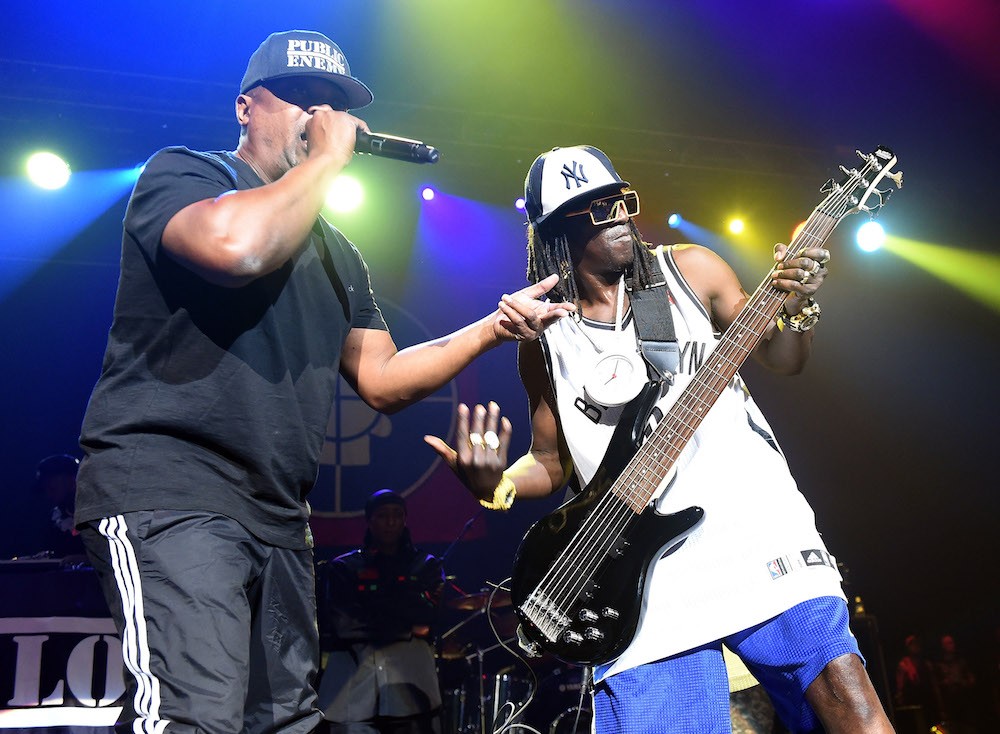 Bernie Sanders is returning to Southern California this weekend and will have some help from one of hip-hop’s greatest political groups.

Also appearing are Dick Van Dyke and Sarah Silverman. Doors open at 3:00 pm and the event starts at 5:00 pm.

Earlier this month, The Strokes and Sunflower Bean performed at a Sanders rally in New Hampshire a day before the primary in that state.

Check out the announcement below:

Los Angeles, I'm excited to announce I will be back in California this Sunday for a rally with Dick Van Dyke, @sarahkatesilverman and featuring a live performance from @publicenemyftp! RSVP at the link in bio. Art by @kiiarens