He was reportedly shot during a home invasion 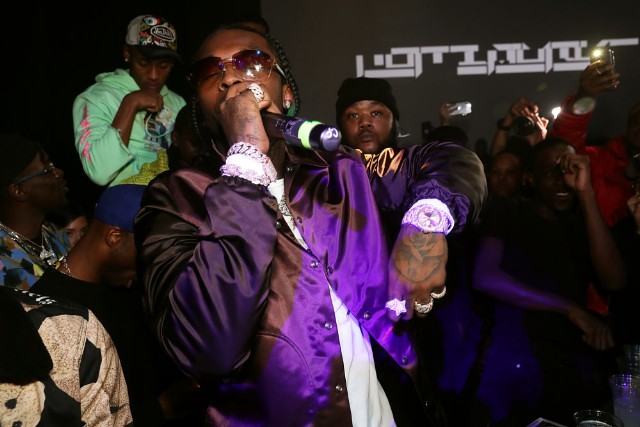 Rising rapper Pop Smoke was fatally shot during a home invasion in Los Angeles early on Wednesday (Feb. 19), a spokesperson for the Los Angeles Police Department confirmed to Rolling Stone. He was 20 years old.

Initially reported by TMZ, Pop Smoke, born Bashar Barakah Jackson, was at the home around 4:30 am when two men wearing masks and hoodies broke in. Multiple shots were reportedly fired and hit Jackson. Billboard confirmed the report details with the authorities; however, they couldn’t name the alleged victim due to privacy rules.

TMZ also reported that the home belonged to Edwin Arroyave, husband of Real Housewives of Beverly Hills star Teddi Mellencamp and that there was a party at the Arroyave’s home prior to the shooting. At the time this story was published, the two men have not been reportedly identified or captured.

Jackson was born in Brooklyn in 1999. After releasing the 2019 viral hit “Welcome to the Party,” he dropped MEET THE WOO in July 2019 and had gotten co-signs from hip-hop community including Nicki Minaj and Cardi B. He also appeared on “Gatti,” a track from Travis Scott’s 2019 hit LP, JackBoys.