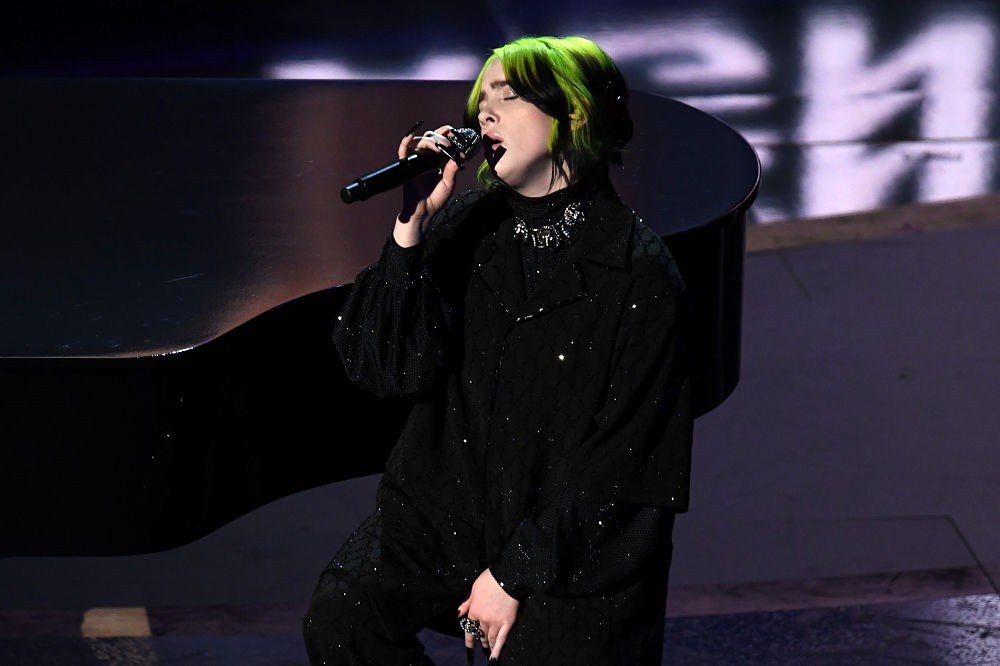 Billie Eilish performed a cover of The Beatles’ “Yesterday” during the In Memoriam segment at the Academy Awards on Sunday night. Her decision to cover the song came after several days of speculation over what she’d perform at the ceremony.

Eilish’s brother and producer Finneas O’Connell performed with her as well.

The Grammy-winning 18-year-old singer (and also SPIN’s Artist of the Year for 2019) confirmed she’d be covering “a song [she’s] always loved” on Instagram hours before the event, but it was anyone’s guess as to what that track would be.

Next on tap for Eilish is a song in the upcoming James Bond movie.

Watch the video below to see Eilish’s latest noteworthy performance.